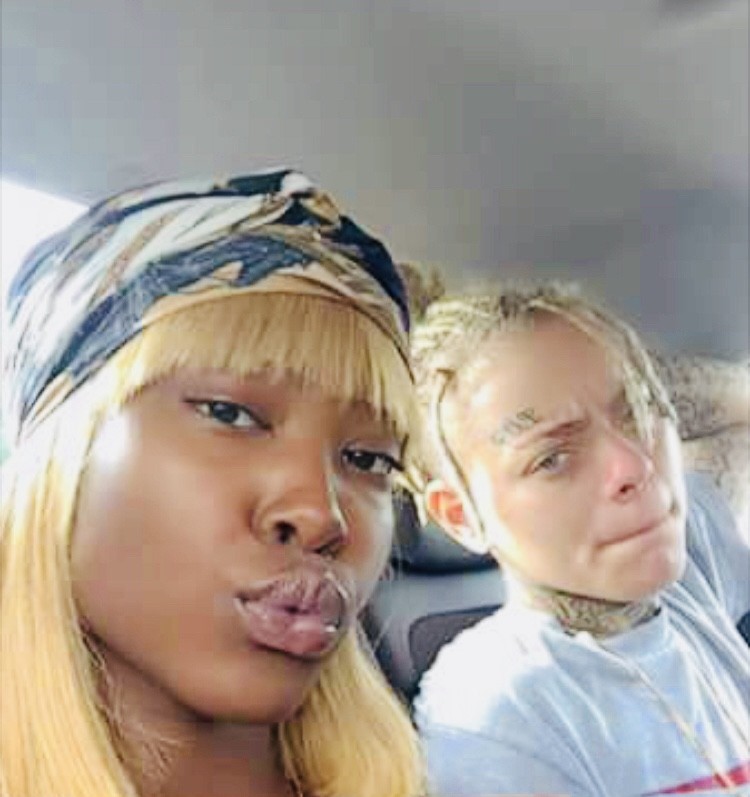 Two North Carolina women have been arrested for helping three children smoke what appears to be a cigar with drugs in it.
Winston police arrested Michaela Pearson and Candice Little Tuesday afternoon after receiving several complaints about a video they posted to social media. The video involved three younger children smoking with the women on a video recording. When police arrived they seized the paraphernalia and took the two women into custody where they will be facing child abuse and contributing to delinquency of a minor charges.
The children were taken to a nearby hospital to be treated and will remain in the hospital for observation.