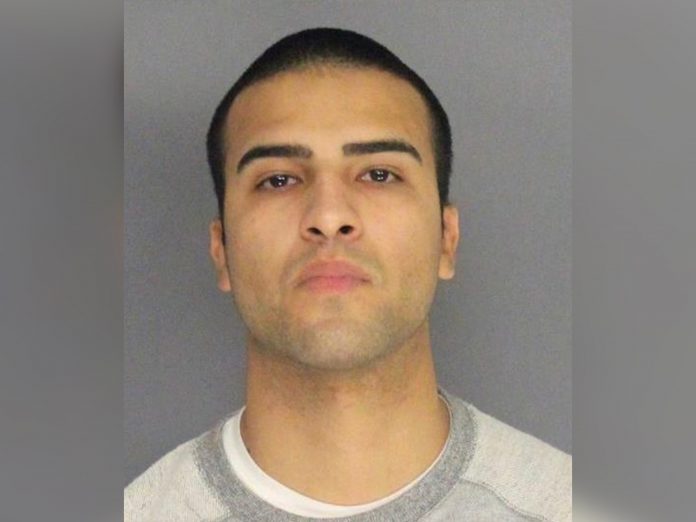 On November 1, 25 year-old Louis Santiago, an off-duty police officer, struck a nurse, Damian Dymka, 29, with his car in New Jersey.

Santiago was driving his Honda Accord around 3 a.m. with Albert Guzman. He veered toward the right shoulder of the road, killing Dymka.

The men never stopped or called for help. They went back to the scene repeatedly and took the body to Santiago’s residence.

Santiago, his mother Annette, 53, and Guzman discussed the situation.

Santiago went back to the scene again. His father, a police officer, called 911.

Dymka was found in the backseat of the Honda.

Santiago was apprehended and charged with reckless driving, vehicular homicide, desecration of human remains, and more.

On Wednesday, he pleaded not guilty. His lawyer stated that Dymka was walking against traffic and wearing a werewolf costume as it was around the time of Halloween. He added that Santiago was driving in pitch dark, wasn’t speeding, and didn’t know what he hit, at first.

Annette and Guzman were charged with conspiracy to desecrate human remains and hindering apprehension.