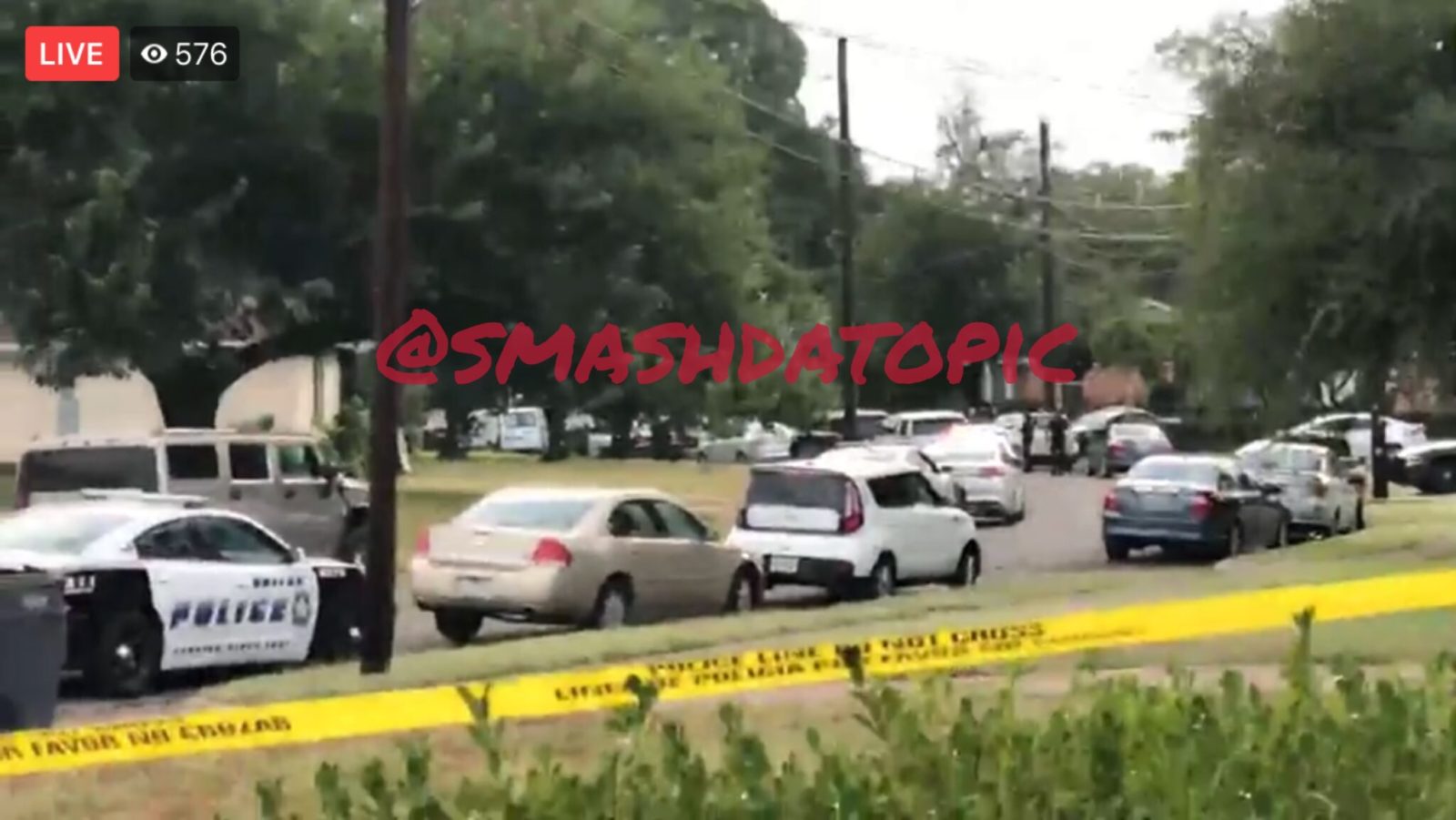 Police were called out to 3500 Indianola early Friday morning when a suspect in a stolen vehicle hit several cars.
According to witness reports the caller heard the suspect smash into a car and when he went outside to check the suspect opened fire. The car continued driving and crashed into a ditch near 9300 Havencove Dr.
Officers arrived on the scene and ordered the suspect out of the vehicle when he got out he was holding a large gun and pointed it towards Dallas officers. Officers ordered the man to drop his weapon but he refused and officers opened fire killing the suspect on the scene.
No officers were hurt and the officer that shot the fatal shot has been placed on administrative leave at the time.
This investiagtion is still ongoing.