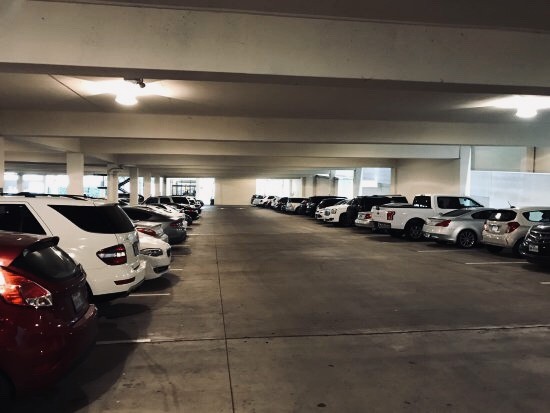 One man dead and two critically injured after a man speeding through Northpark Center parking garage hit them.

According to Dallas authorities the incident took place near the 8600 block of N. Central Expy late Monday night, when a 28 year old man speeding through the 2nd level parking garage of Nordstrom ran into a man and knocked a second man over the wall of the parking garage.
Police say the first victim the driver struck was a 42 year old man and pronounced dead at the scene, the second victim that was knocked over the wall fell into the street and was transported to a nearby hospital in critical condition and the driver of the vehicle was also taken to a nearby hospital in critical condition.

Detectives are investigating to find out the cause of the accident.