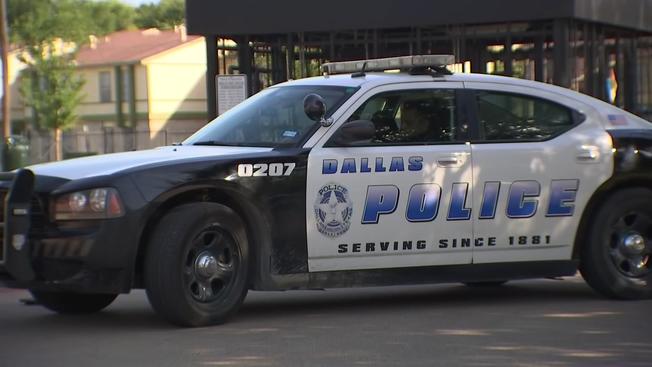 A man is dead and another seriously injured after jumping out of a third story apartment window while trying to escape a gunman.

According to reports Dallas police responded to a shooting call on Clydedale Drive early Tuesday morning and when they arrived they saw Deroyce Dmor Washington,33 laying on the ground with multiple gunshot wounds.
The victim told police that he jumped off the third floor trying to escape a gunman that was shooting on the inside. Police had the victim transported to a nearby hospital to be treated for their injuries.

Officers then walked inside the apartment to find another victim deceased on the ground from gunshot wounds.
Authorities aren’t sure what exactly happened but are hoping to speak with the victim at the hospital for answers.

Police have not released any of the victims names at this time.
They are still investigating and no suspects have been arrested.