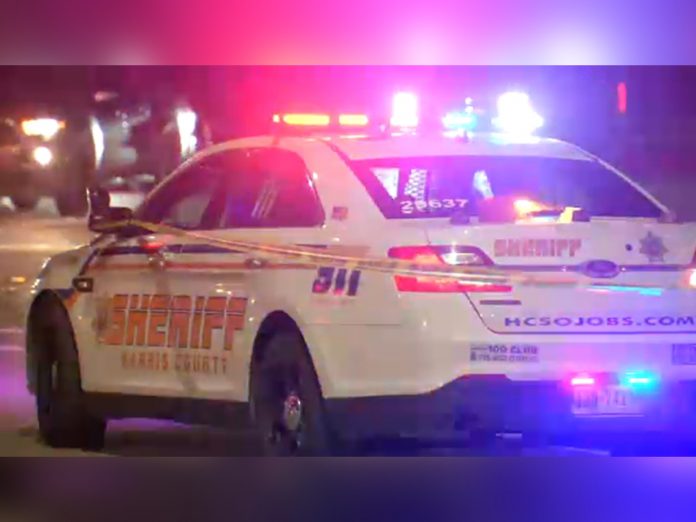 One person is dead and 13 others injured during a vigil in Baytown Sunday evening.

The incident happened around 6:40pm on the 1400 block of North Market Loop while a mother was holding a vigil for her son.

According to reports, there were about 50 people in attendance including children and adults.

While they were releasing balloons in the air, an unknown suspect drove by and shot multiple rounds into the group of people.

Of the 14 people shot, one woman was transported to an area hospital where she was pronounced dead. She was later identified as Disha Allen.

The other 13 victims were transported by ambulance or private vehicles. All of them were treated for non life threatening injuries.

It is believed that the suspect(s) were driving a dark colored sedan.

Detectives are investigating the case and as of Monday no suspect(s) had been taken into custody.