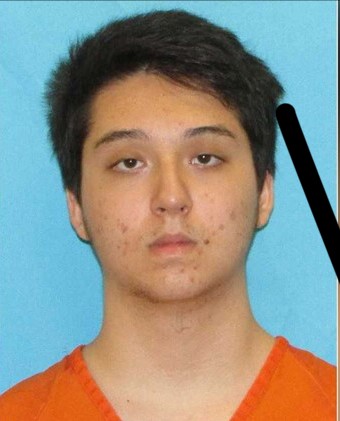 Authorities have arrested a teen in Plano, Tx who allegedly was planning a mass mall shooting at Stonebriar Centre sometime in May.
According to police Matin Aziz-Yarand, 17,was charged with terrorism for plotting an attack with an undercover FBI agent via a mobile messaging app. Authorities say the teen had been discussing how and when he was planning the attack with an undercover agent unknowingly since December 2017. Aziz- Yarand had already spent over $1400 to purchase weapons and tactical gear.
Aziz- Yarand was arrested from Plano West High school and taken into custody where he is facing terroristic threats and criminal solicitations of capital murder.
He is being held with a 3 million dollar bail and if convicted he is facing up to life in prison.