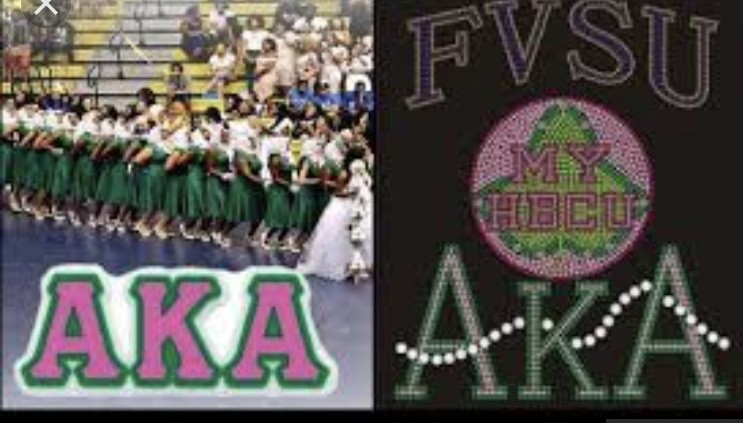 A sorority at a Georgia college is caught up in a sex scandal allegedly involving pimping and prostitution.
Alpha Kappa Alpha sorority at Fort Valley State University is under investigation after alleged scandal involving Alecia Johnson the graduate advisor for the Alpha Beta Chapter of the AKA’s.

Johnson resigned from her position when the investigation began around April 5 after a couple of anonymous tips. She was accused of convincing pledges to have sex with businessmen and politicians in order to cover their fees.
Georgia Investigation Bureau investigated Johnson’s home and personal computers for evidence in the case. Johnson’s attorney Adrian Patrick has responded by saying “She’s not guilty” and “she did not do anything”.
It is unclear if activities will resume or be suspended during the investigation but the shortly said in statement that they have a “zero tolerance” policy against hazing and sexual harassment.
This investigation is ongoing.