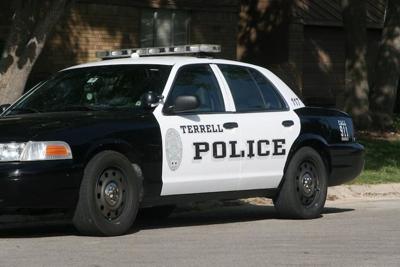 Police in Terrell are looking for a suspect and investigating two shooting deaths and an aggravated robbery carjacking that took place Saturday evening.

According to Terrell PD the first shooting took place Friday evening on the 300 block of W. Cottage St where police responded to a shooting call and found a deceased person with a gunshot wound.
Soon after they received another call of a shooting near the 500 block of Frazier St and when they arrived they found another deceased body with an apparent gunshot wound.

After respoding to the shooting police received another call from a woman on W. Moore St that said she was robbed at gunpoint for her cellphone and 2010 Lincoln suv by a black male, thin build and wearing all black.
Detectives are investigating and have not confirmed if the shootings and carjacking were related. We will update as the story evolves.