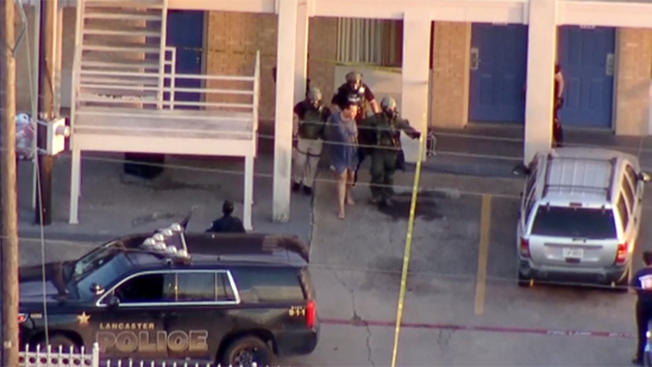 Lancaster police were called out to Motel 6 located at 1750 N. Interstate 35E in Lancaster, Tx Tuesday afternoon.
Apparently Howard Omar Williams,34 allegedly tried to sexually assault a female employee at the establishment. The victim whose name has not been mentioned was able to escape unharmed and call police.
When officers arrived the suspect was barricaded in the room. Swat was called out to assist with the situation and Williams was later taken into custody and charged with attempted sexual assault and unlawful restraint.