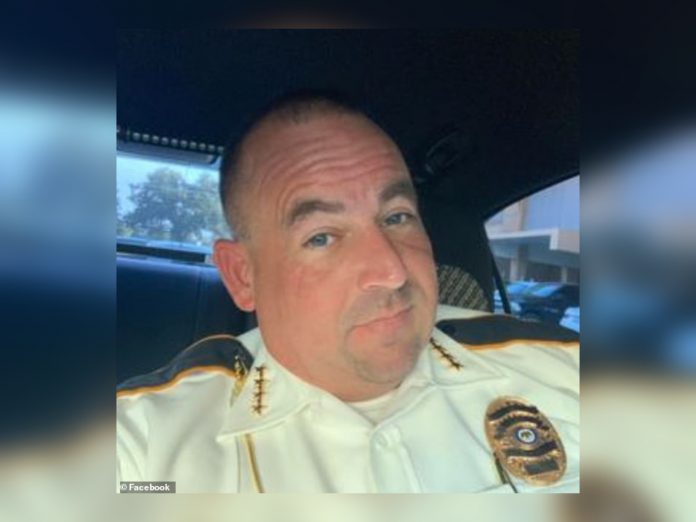 On Wednesday, a police chief was terminated after a recording revealed him boasting about killings and using racial slurs.

The Lexington Board of Alderman decided to terminate Dobbins in a 3-2 vote. Now, Charles Henderson will take the role of interim police chief.

The two individuals that were opposed to terminating Dobbins were an ex-mayor of the town who is white and an Alderman who is Black.

On the recording, the man identified as Dobbins talks about sometimes having to end criminals’ lives while on the job. He stated there were multiple times when he needed to kill those he was trying to apprehend.

Dobbins was also heard saying that he would put suspects through windows “if they got out of line.”

The Mississippi Center for Investigative reporting stated that it received the recording from an ex-officer, Robert Lee Hooker, who made the recording.

During the conversation, the man told Hooker that he had killed 13 people since joining the police force. He used several more racist and homophobic slurs as he discusses defending Hooker, who is Black, on the job.

When reporters questioned Dobbins on whether he had killed 13 people, he stated, “That’s something we don’t discuss, period.”

Hooker began with the department at the early part of this year. However, after a verbal dispute with Dobbins, he quit. He got back on the force but wasn’t happy with its leadership. Prior to quitting again, he secretly recorded a discussion with the chief.

“I just got to the point where you’re not doing the people right… Therefore, let me expose you for what you are,” Hooker stated.