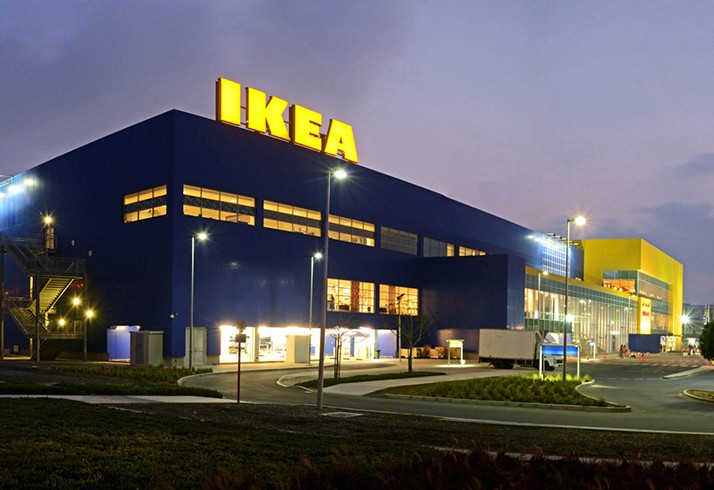 Grand Prairie police standoff ends with one man dead after pulling his gun out on police.
Authorities say they were doing a well being check on a man in a black Cadillac by the IKEA store that appeared to not be moving. When they approached the vehicle the man pulled into the parking lot and pulled out his gun. Police shot at the suspect and then tried negotiating with the man several times. That’s when the man began shooting at police and they fired back. The suspect never entered the IKEA store.
This case is still under investigation and the suspects name has not yet been released.