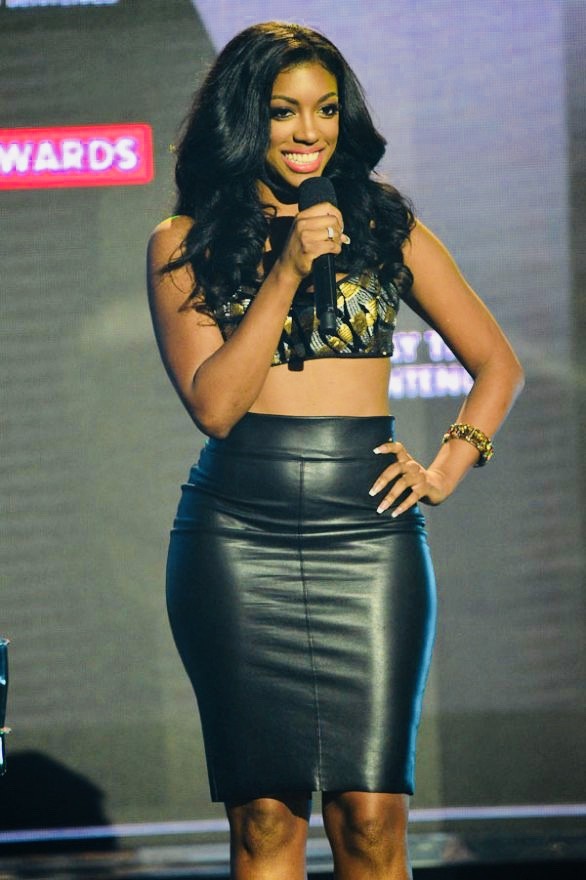 Atl Housewives Porsha Williams has been trending in news since she attended her bestie Shamea Morton’s baby shower in July.

It seems the reality star may be expecting her first bundle of joy soon. Although Williams has not confirmed the rumors some of her recent photos have her fans speculating. She previously went public and announced she was in a relationship with entrepreneur Dennis McKinley and was very much in love. The two were spotted coming out of a jewelry store looking at engagement rings.