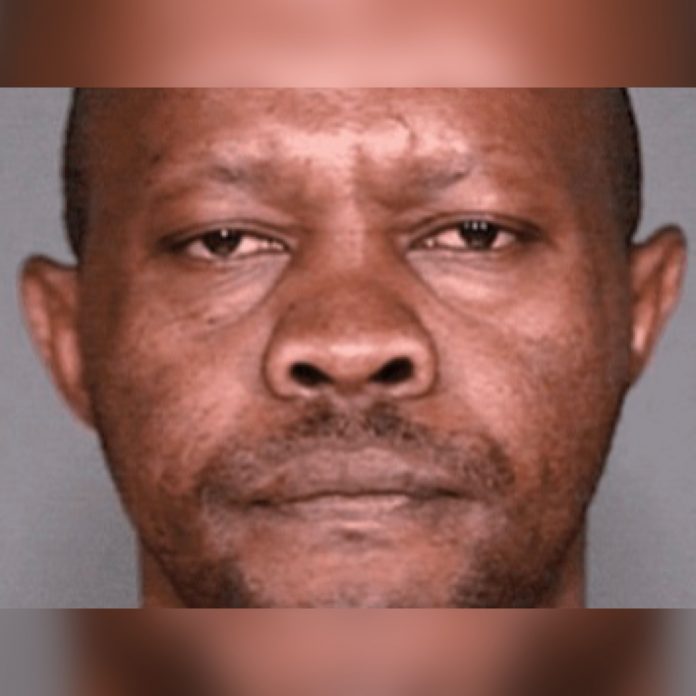 Dallas County District Attorney’s Office will no longer seek the death penalty for Billy Chemirmir. He allegedly is one of the worst serial killers in Texas history.

Chemirmir has been charged with 18 murders in the DFW metroplex. On June 24, the DA’s office announced that they will seek a life sentence instead of the death penalty.

Chemirmir is accused of targeting senior citizens who lived by themselves or at senior centers. All of the victims were suffocated and robbed prior to his arrest in 2018. The deceased were first believed to have died from natural causes until an investigation took place.

Dallas County District Attorney John Creuzot changed to seeking a life sentence after meeting with families of the victims. Although no more information was given, some believe that the cost of seeking the death penalty would be too expensive.

None of the victims’ families have voiced opposition as of yet.