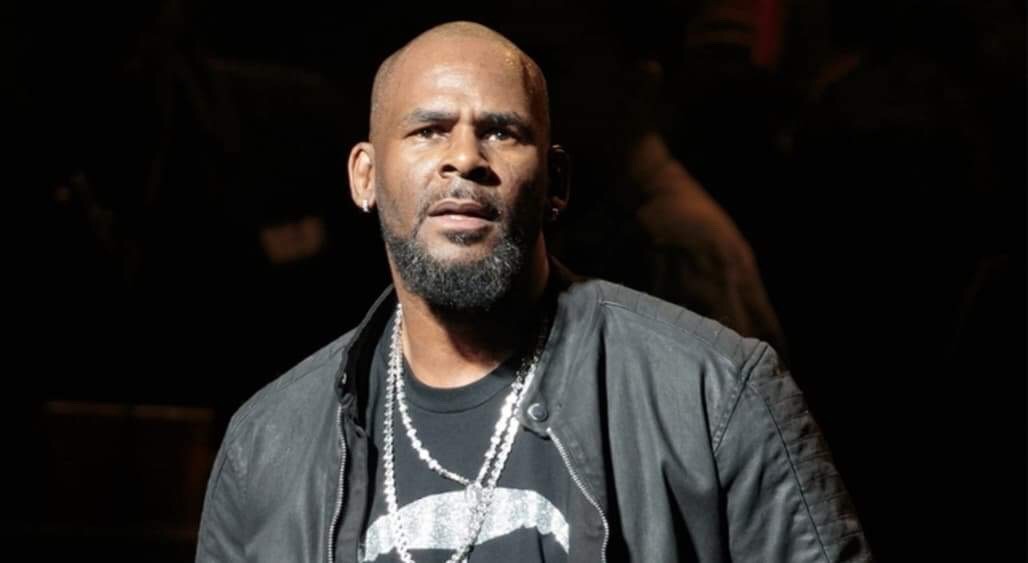 R. Kelly charged with 10 counts of Aggravated Criminal Sexual Abuse
Cook County judge, Dennis Porter, approved a no-bail arrest warrant for R&B star R. Kelly on Friday for sexual abuse involving four victims, 3 of them being minors at the time of the allege abuse.
Prosecutors allege the abuse happened in instances from 1998 to 2010 and the minors were between 13 and 16 years old.
On Friday, Kelly’s attorney, Steven Greenberg, said that he had not been notified that his client was charged.
A well-known attorney, Michael Avanatti, said he recently provided a videotape of Kelly having sex with a 14-year-old girl to the Cook County state’s attorney’s office. It is unclear this time if the charges are related to the videotape the attorney provided.
Greenberg said that his client “denies that he has engaged in any illegal conduct, of any kind whatsoever.”
Aggravated criminal sexual abuse can carry a sentence of three to seven years in prison.