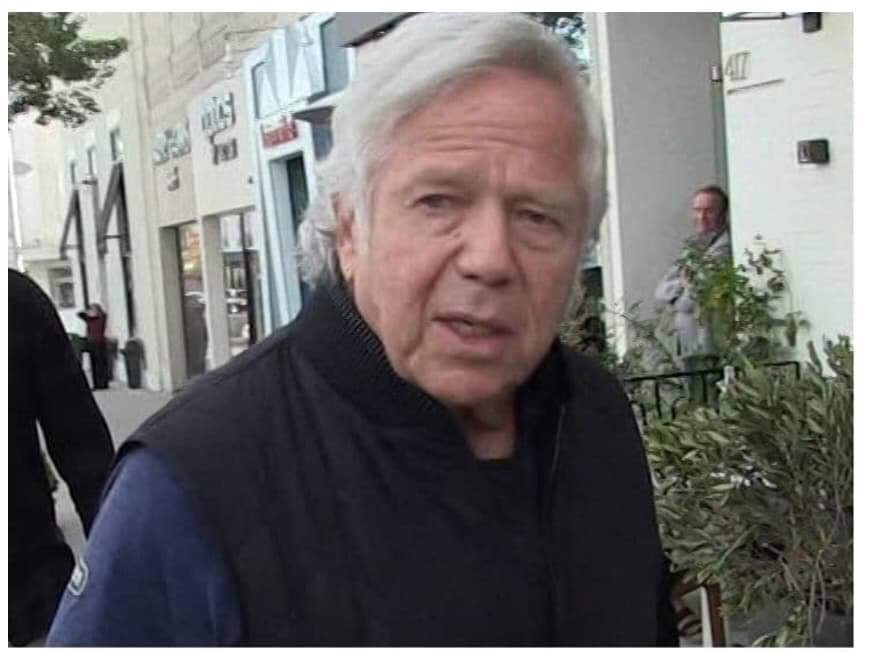 Jupiter Police Chief Daniel Kerr said Kraft is charged with “soliciting another to commit prostitution.”
Kraft will be charged with a misdemeanor and will have to appear in court.

Kraft is accused of soliciting a prostitute on at least 2 separate occasions at a massage parlor in Florida approximately one month ago. Based on their investigation, the average cost per visit is $59 or $79 per hour.

Officials say they’ve obtained evidence from body cam video and surveillance that has been conducted over the last 8 months.

Officials say there are several law enforcement agencies involved in the operation, including Homeland Security, the IRS, the Jupiter PD, Palm Beach Sherriff’s Office and many others.

Officials say the women accused of running the sex trafficking ring operated out of local spas which advertised themselves as massage parlors.

Officials say throughout the investigation, they’ve identified more than 100 men suspected of being “Johns.”
Kraft bought the Patriots in January 1994 and has led the team to 6 Super Bowl championships and 10 AFC championships.

This is a developing story.