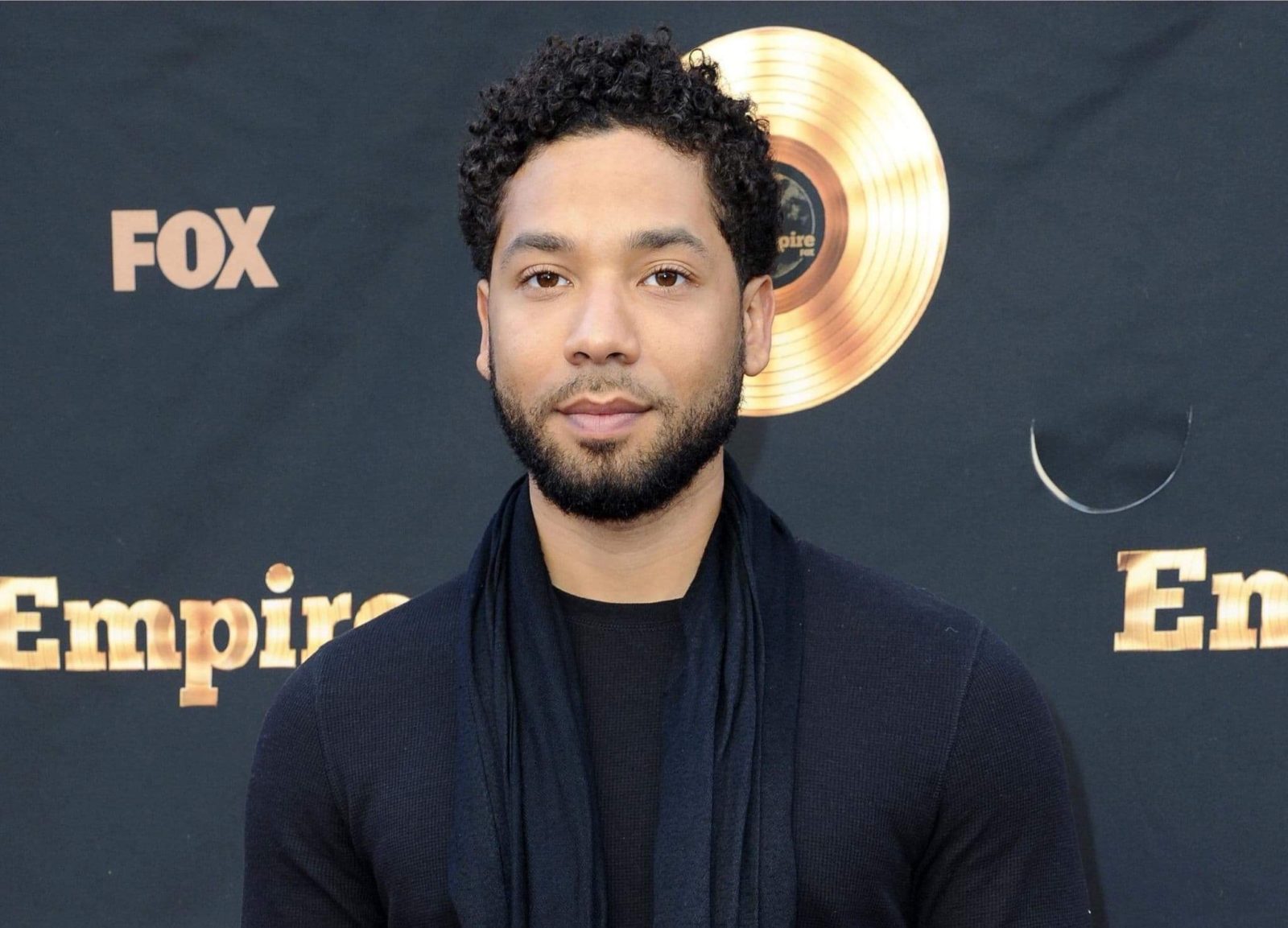 Empire actor staged attack because he was ‘dissatisfied with his salary,’ Chicago policegngn say.
The Empire actor surrendered to authorities in Chicago Thursday morning after he was charged with one count of felony disorderly conduct for filing a false police report.
During a press conference Thursday, Chicago Police Superintendent Eddie Johnson said Smollett initially faked a letter using racist and homophobic language and sent it to the ‘Empire’ studio on Jan. 22. When the letter didn’t get attention, Johnson said Smollett paid two brothers $3,500 to stage an attack.
Johnson said it was because Smollett was “dissatisfied with his salary.”
Johnson went on to say that Smollett took advantage of the pain and anger to promote his career. “I am left hanging my head and asking why? Why would anyone, especially an African-American man, use the symbolism of a noose to make false accusations? How could someone look at the hatred and suffering associated with that symbol and see an opportunity to manipulate that symbol to further his own pubic profile?”
The TV actor claimed he was the victim of a Jan. 29 hate crime in the Streeterville neighborhood. The investigation turned on Smollett and now he’s accused of allegedly orchestrating the attack with two brother. One, an extra on Empire and one, Smollett’s personal trailer.
Smollett is expected to appear in bond court at 1:30 p… Thursday.