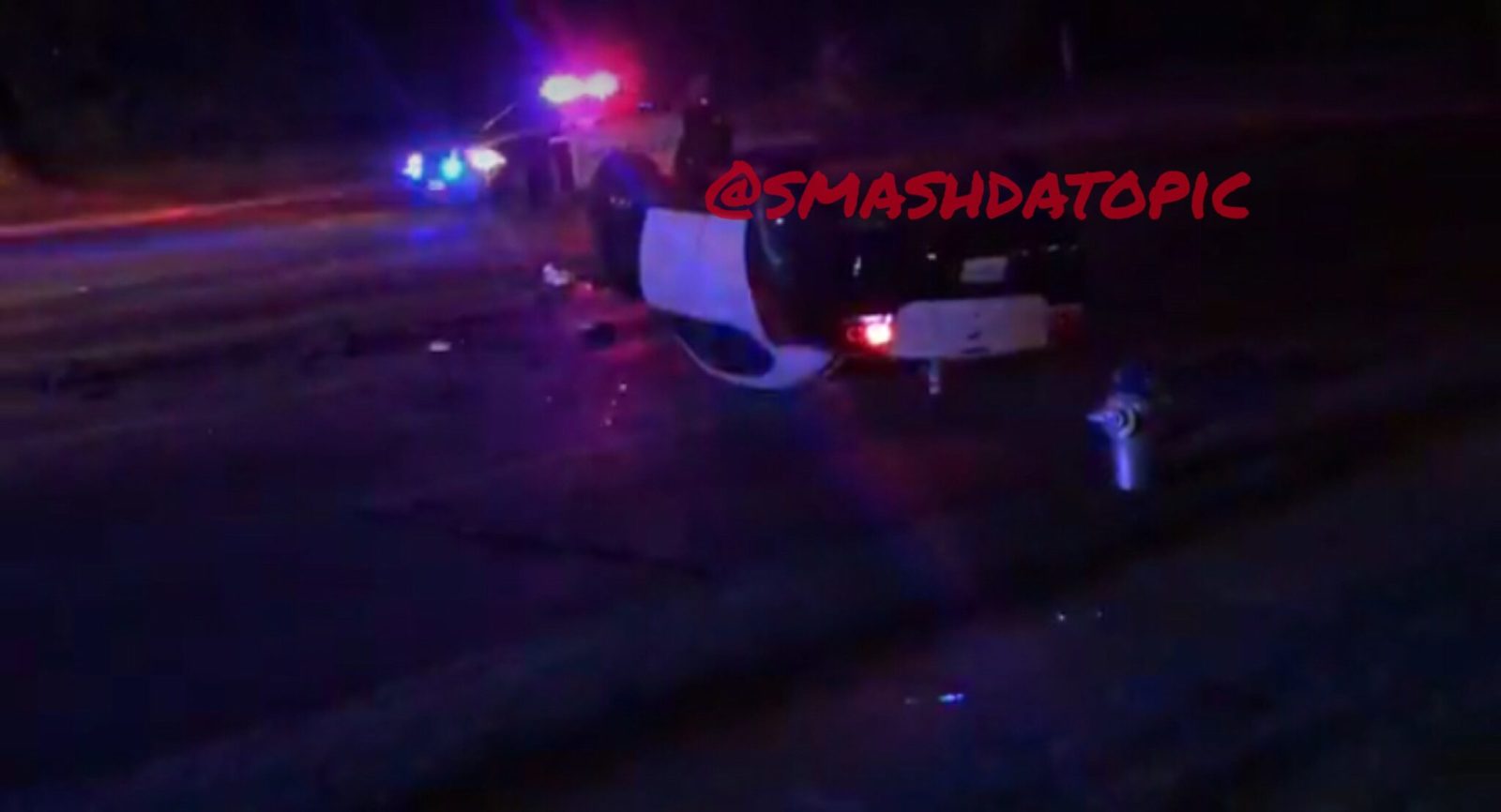 Police and EMS responded to a call at 3900 Simpson Stuart Rd Monday evening after a vehicle struck a light pole and flipped over several times.
It is unclear as to what caused the wreck but when emergency crews arrived they found a vehicle overturned with a woman in it. CPR was performed on the woman and she was transported to a nearby hospital where she later died.
Investigators are still investigating the scene.