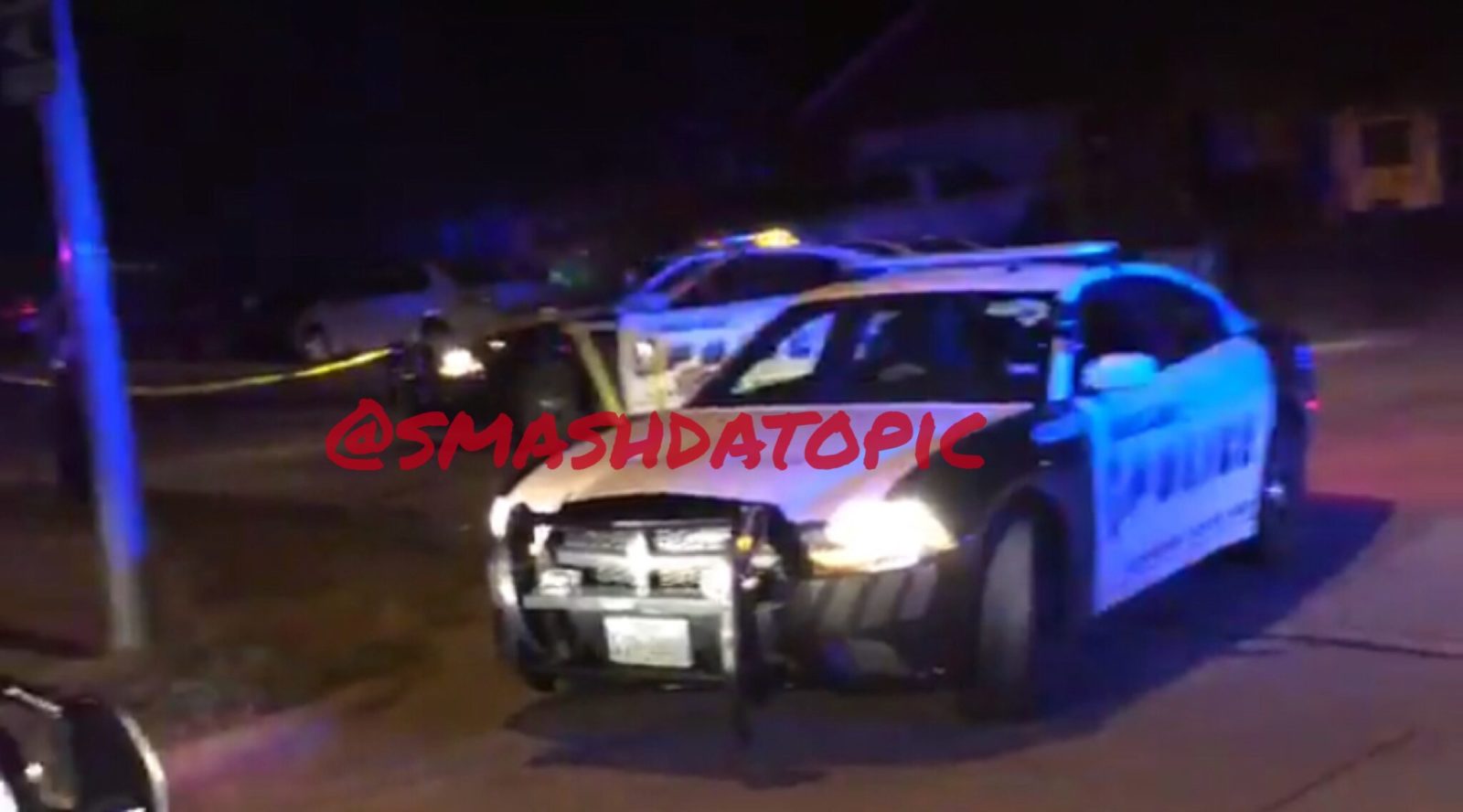 A domestic disturbance fight left one man dead and another with half his ear shot off late Thursday evening.
According to police the incident took place near I-20 and Buckskin Dr in Dallas Tx around 10:30pm.
When police arrived there were several families involved in a fight and someone pulled out a gun and began firing shots.
According to police reports an innocent man was shot in the ear another man was shot and transported to a nearby hospital where he later died. Shots also went in through a home but no one was injured.
Police are still investigating the crime and have not arrested any suspects. The names of the victims have not yet been released.