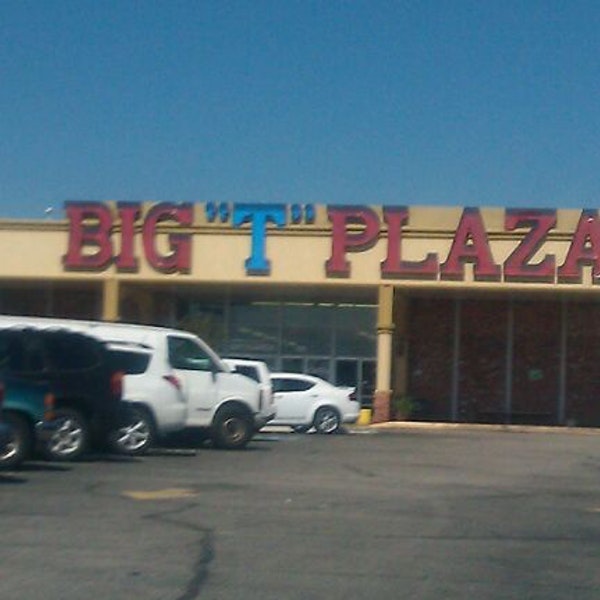 Police were called out to Big T Bazaar early Saturday morning after two men were shot in the parking lot.
According to reports the incident took place around 1:30am at 4515 Village Fair Dr. When police arrived they found two victims shot, both were rushed to Methodist Central Hospital whew one was pronounced dead and the other in stable condition.
Authorities do not have any suspects at the time. Witnesses say there was a large crowd in the parking lot. The victims names have not yet been released.
This investigation is ongoing.