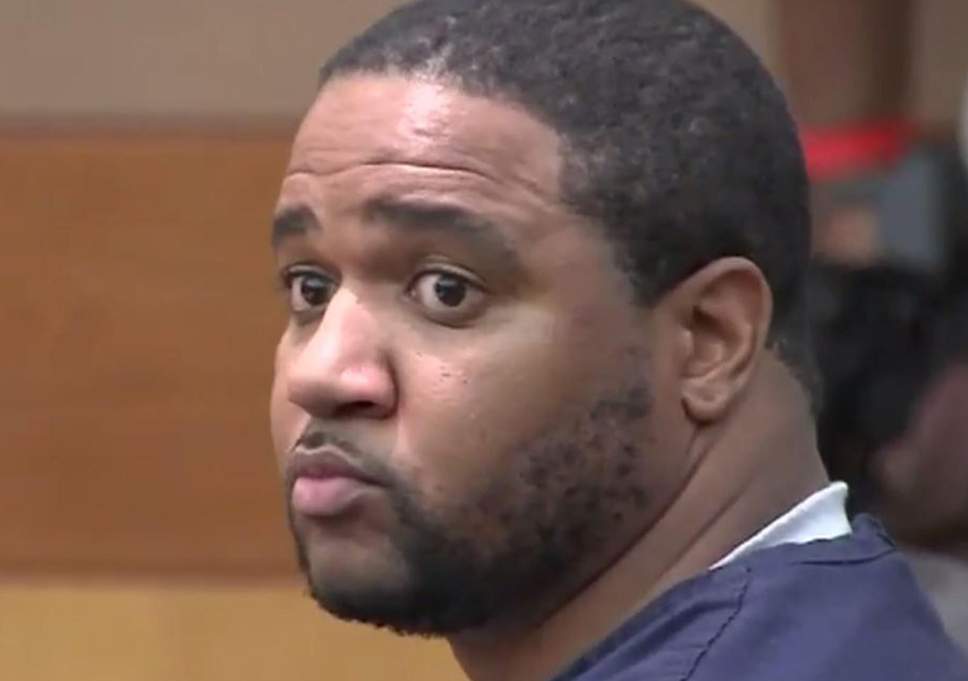 Kenndric Roberts,33 appeared in court Thursday as the prosecutors announced his list of charges against him after the investigation started back in March 2017.
According to records a woman called 911 and told police she was being held against her will with 7 other women. She also told authorities that Roberts made her and the other girls dance for money and then give it all to him. She told police she wanted to leave him but feared for her life.
FBI helped assist Sandy Springs in the rescue of the 8 women and build a case against Roberts. Cars money, and guns were all seized from the 1.2 million dollar home and he was arrested and taken to jail.

Roberts was believed to be a part of the Gangster Disciples and said he required all of his girls to get gang related signs to prove their loyalty.
Roberts is facing a total of 62 counts with maximum sentence up to 648 years.
His charges include trafficking a person for labor servitude felony, false imprisonment, possession of firearm during commission of a felony and gang participation.