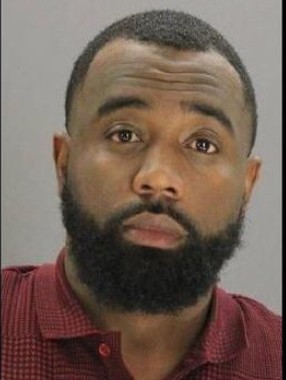 Daniel Brown,28 was reported missing from Suzanne Kays Detention facility in Dallas early Sunday morning. Dallas County Sheriff’s are looking for the inmate who they believed escaped from the dock area.
Brown was previously arrested and facing charges of theft of property between $2500-30,000. He also has a hold on a parole violation in Missouri and Texas Department of Corrections and Harris County Sheriff’s office.
Brown is believed to be with a woman name Dieasha Owens,28 and driving a 2018 black Acura with Texas plates.