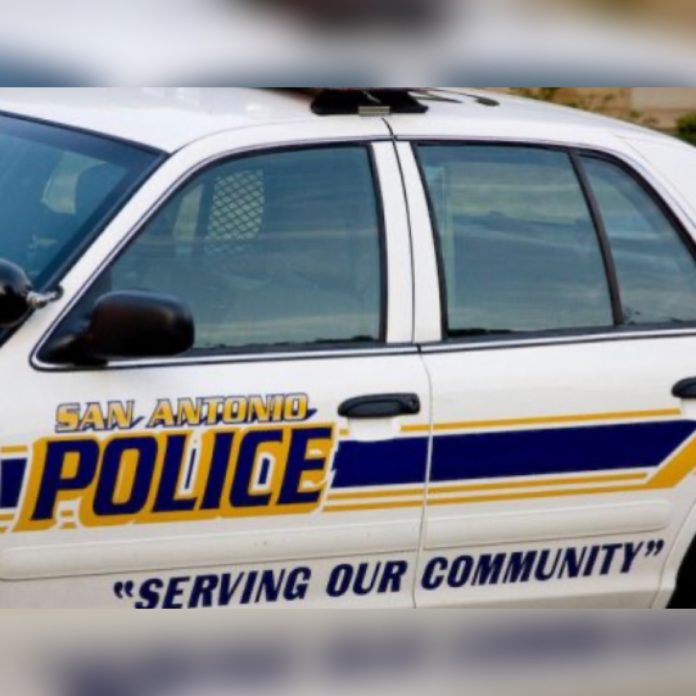 A routine traffic stop ended in fatalities Friday morning. According to reports, the traffic stop happened around 11:30 a.m. in the West Side part of town.
Police Chief William McManus said that an officer pulled a truck over containing three people for an unknown reason. He says the conversation between the officer and the driver was casual, however at some point the driver pulled a gun out and shot the officer.
The officer approached the truck, spoke very casually at the window for maybe two minutes, according to McManus. “All of sudden the gun was pulled, and the officer ran backwards.”
The officer was hit in the hand by a stray bullet but was able to return fire, hitting the male driver along with the female passenger.
“I know multiple shots were fired from the truck,” McManus said. “I couldn’t tell you how many shots were fired from the police officer at this point. There were multiple rounds, but I couldn’t tell you how many exactly.”
The two men who were in the vehicle died at the scene, according to police officials. Their identities haven’t been released at this this time.
The female passenger was hit by a bullet in the upper chest area and was rushed to the hospital. At this time, her condition is unknown.
The officer was also transported to the hospital for treatment for his injuries.
“The officer is very lucky to be alive at that close range having been shot in the hand and not somewhere else is more vital,” said McManus.
The officer’s identity has not been released. According to McManus, the officer has been with the force for the past five years.