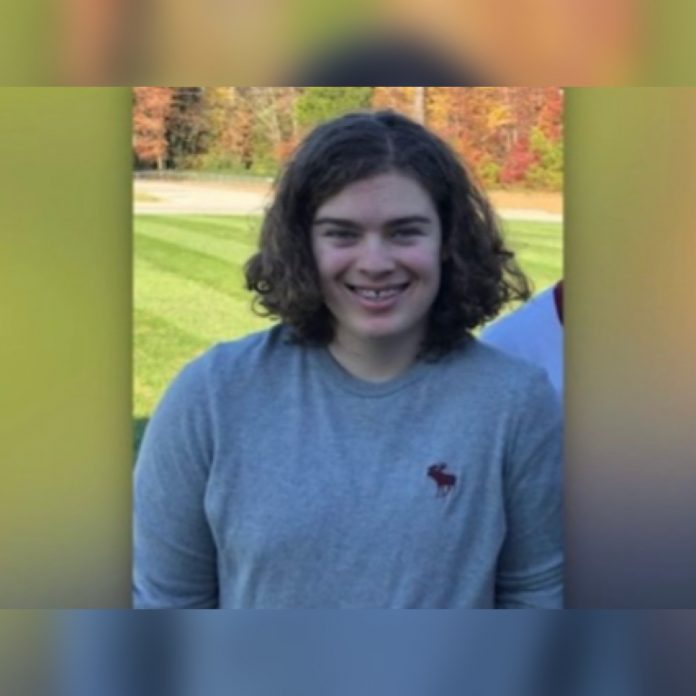 According to the Superintendent of the Maryland State Police, A state trooper who responded to 911 calls shot and killed a teen who was pointing what investigators believed to be an airsoft gun at the officer.
Superintendent Woodrow Jones II released in a statement Tuesday that the shooting happened near the State Police Barracks in Leonardtown.
Jones added that the trooper who responded encountered 16-year-old Peyton Ham at a residence opened fired, killing the teen after he displayed the weapon.
The trooper also fired a second time when the teen pulled out a knife after he attempted to try to get up, according to Jones.
Investigators say the teen was white as well as the trooper who shot him.