The Killen, Texas, police department answered to a call of someone being shot on March 22, in the 13000 block of SH 195. This was at the Calvary Baptist Church Garden of Memories Cemetery.

They then discovered that two people had suffered gunshot injuries. One person was treated and released.

However, Yolanda N’Gaojia, 52, was later declared deceased. She had been visiting her son’s gravesite at the time of her murder as it would have been his 22nd birthday. Her son, Amir, died on Jan. 1. 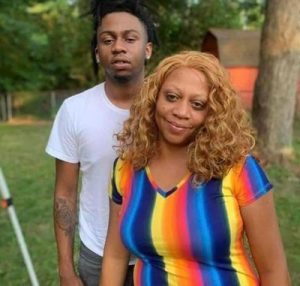 On Saturday, August 13, Christian Lamar Weston, 17, was apprehended and charged with killing N’Gaojia. He is being held in custody without bond. On Wednesday, authorities found another suspect, 20-year-old Demario Jabar Moore, in relation to the killing. Moore is being held in the Bell County Jail on a $1,000,000 bond.

The matter is still being investigated.