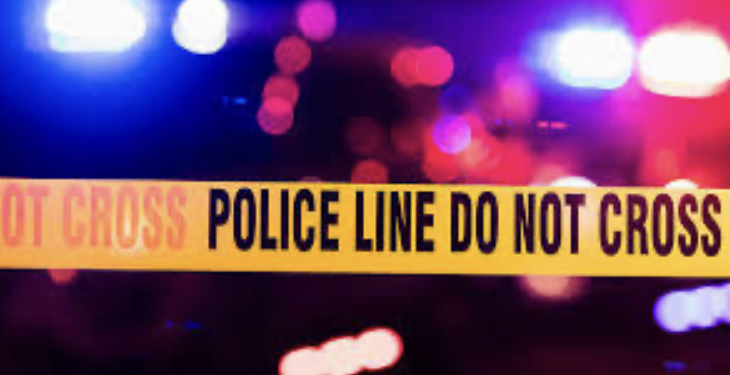 A man was killed and a 7 year old boy injured during a youth football game in Florida Sunday evening.
According to reports the incident happened around 6pm at an Arlington Athletic Association field next to Arlington Heights Elementary School in Jacksonville.
When a grey SUV pulled up to the field and a man wearing a grey hoodie and mask got out of the vehicle firing multiple rounds into the crowd.
A man and child were both transported to a nearby hospital where the man was pronounced dead and the child in stable condition.
It is believed that the victims were father and son.
This shooting investigation remains ongoing.