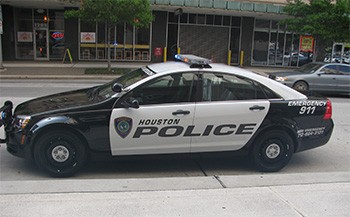 According to reports the shootout happened near the 4500 block of Yale Street. Witnesses say a young man tried to enter the party but was turned away because he wouldn’t let security search him. He then got into an altercation with someone and went to the car and grabbed a gun.
When authorities arrived they found a deceased male and several other victims. Two women were transported to a nearby hospital with serious injuries and the other victims were taken by car in stable condition.

Officers have arrested three suspects and no names have been released.
Detectives are still investigating.