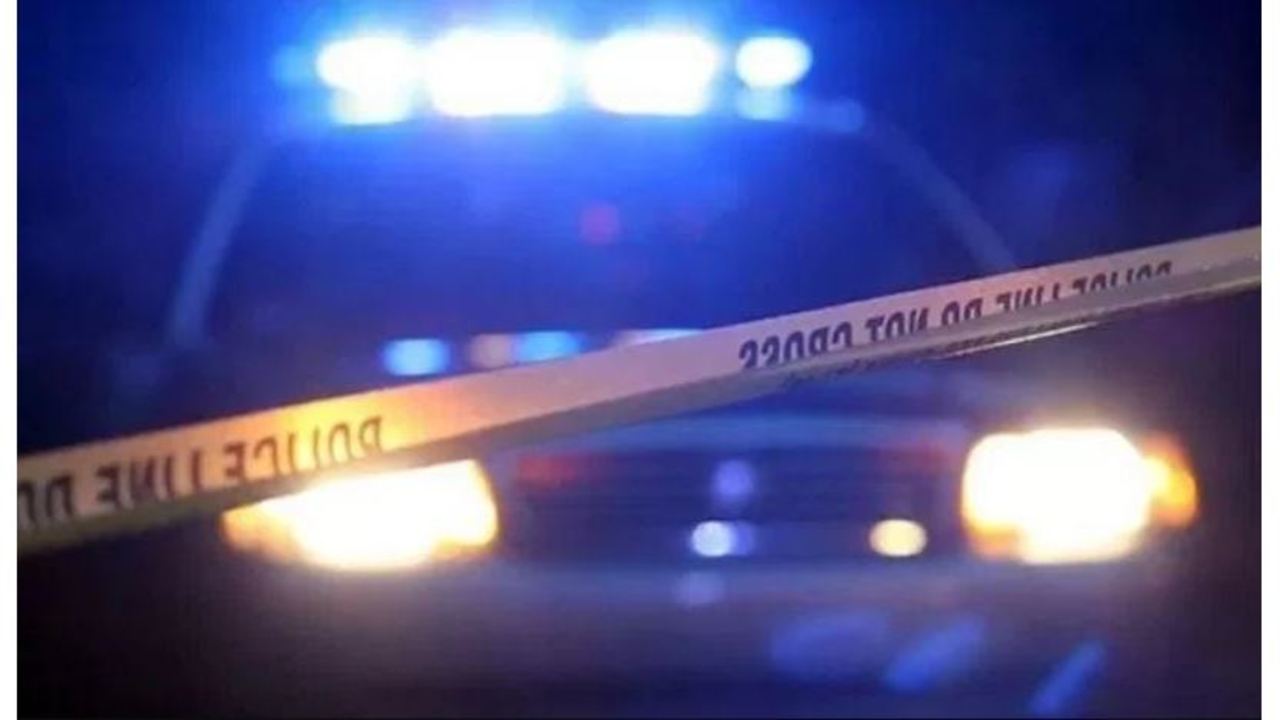 Police are looking for several suspects after a man was shot in the face while driving early Sunday morning.

Officers were called out to the 2300 block of Maryland Ave in Dallas for a reported car wreck and shooting. When they arrived they found a male victim with a gunshot wound to the face.
According to reports the victim was riding in the car with three other passengers when a black suv pulled up and started shooting at them.

The driver was able to speed away but crashed into a red minivan not too far away. The driver as well as two other passengers hopped out the vehicle and fled the scene before officers arrived.
The victim was transported to a nearby hospital in stable condition.