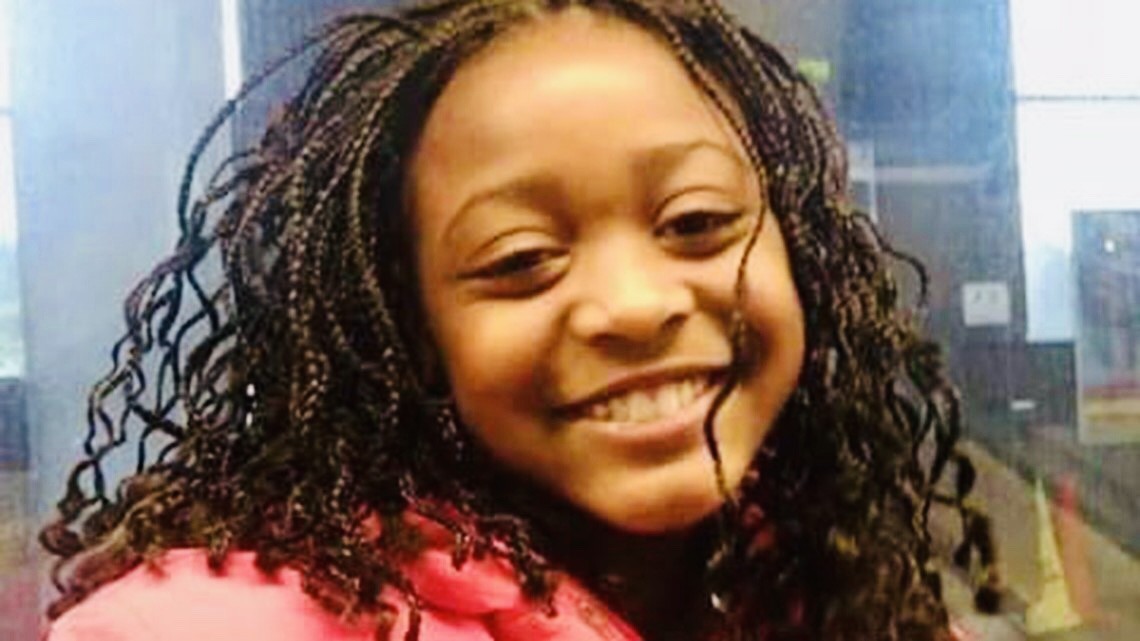 Atlanta police have arrested and charged a man with the murder of a 14 year old pregnant teen girl.

According to reports officers arrested and charged with Souleymane Diallo,20 for the murder of pregnant Sonja Harrison,14.
Diallo was visiting a friend in some apartments on the 500 block of Cleveland Ave Monday.
Officers say Diallo was firing a gun in the apartment unit and a bullet went through the floor and struck Harrison in the head killing her instantly. She was 8 months.

Diallo was arrested on Thanksgiving and charged with second degree murder, reckless conduct and possession of a firearm during the commission of a felon.
He has waived his first court appearance that was scheduled for Friday November 23.