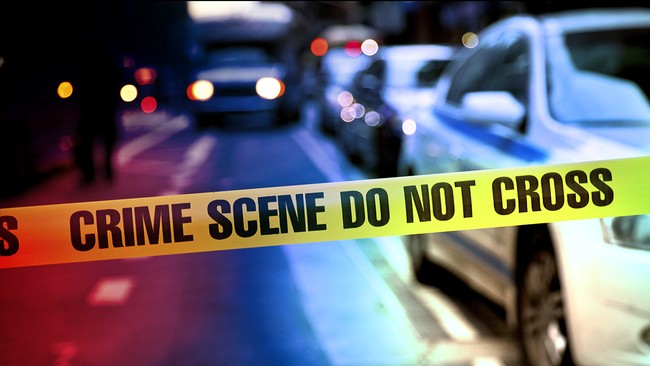 A man shot a teenage boy that tried to pull a gun on him in Chicago early Wednesday morning.

According to reports a 17 year old was arguing with a man on West Fullerton in Chicago. The argument became heated according to witnesses and that’s when the teen boy tried to pull a gun out of his pants to shoot the man.
The 42 year old man had a concealed gun license and pulled his gun out and shot the teen.

The teen was transported to a nearby hospital in stable condition and was also charged with felony count of unauthorized use of a weapon and a misdemeanor count of aggravated assault with a deadly weapon.