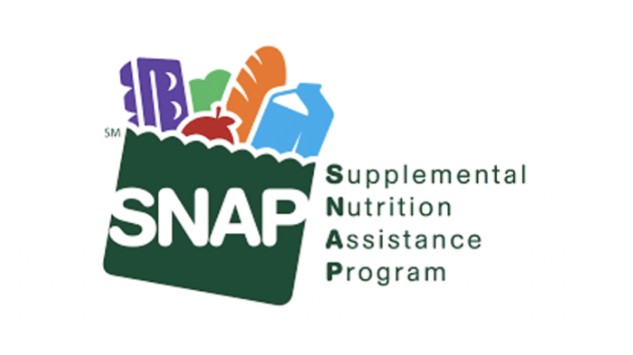 As of Monday, Texas was approved to take part in a Pilot program that will deliver groceries ordered online to those who have SNAP benefits.
The implementation for the online grocery shopping to those currently being factoring from the SNAP program for Texas, as well as Missouri and Kentucky, was approved by the U.S. Secretary of Agriculture Sonny Perdue. Amazon and Walmart have been authorized Tuesday to work with all state pilots stated by the USDA.
No announcements have been made for when the project will begin.
Over 1.4 million households receive SNAP benefits and 3.2 million people have them as well, stated by the USDA. This alone spends $5 billion for federal fundings yearly.
In six other states the pilot program has been approved and already fully operational, and the USDA has already announced that more states will also be joining in on this. The estimated total of states operational will be twenty-five states with access to online grocery delivery.
In order for a state to join the pilot program they first would need the USDA providing support, and then work with their third-party processor and retailers to launch.
Texans are able to gain access to this program by using the Lone Star Card provided to them by the local Health and Human Services Commission Benefit Offices.