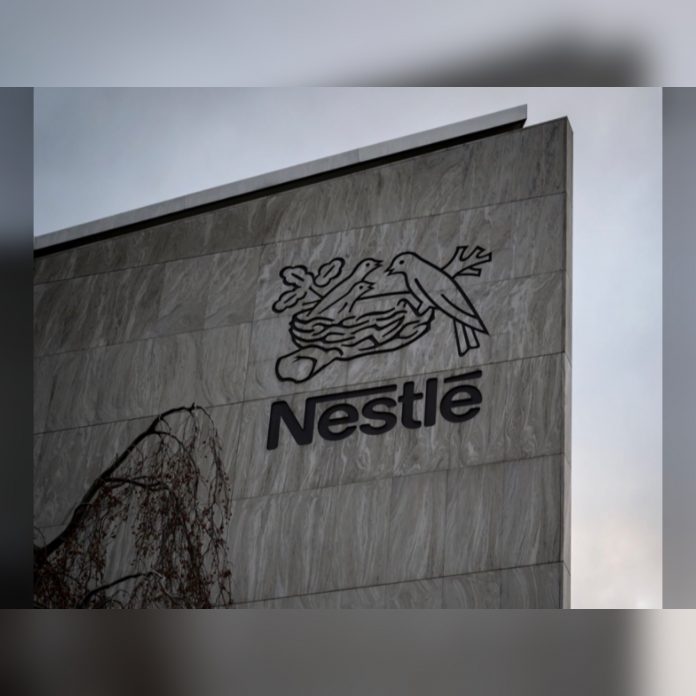 Food companies, Nestle and Cargill, had a lawsuit against them thrown out by the Supreme Court on Thursday. The lawsuit alleged that the companies were aware that they were buying cocoa beans from farms in Africa that utilized child slave labor.

A group of six adult citizens of Mali had sued the companies. They said that they were stripped away from their country as children and forced to work on cocoa farms in Ivory Coast.

The case has already been dismissed twice. When the case was tried in December, then-President Donald Trump’s administration supported Nestle and Cargill.

The Malian citizens had expressed that Cargill and Nestle “aided and abetted” their slavery as kids. They said they did this by buying cocoa beans from farms that used child labor.

Nestle and Cargill have denied any wrongdoing. They also said they have taken steps to fight child slavery in the cocoa business.