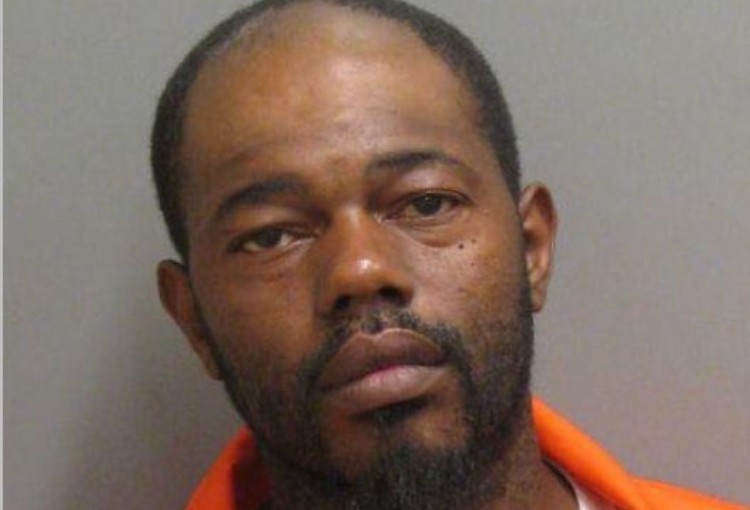 Alabama police have arrested the man in connection with the viral of a little girl performing oral sex.
Germaine Moore,44 who lives in Milbrook, Alabama turned himself into police around 2:30 am Tuesday morning.
Moore turned himself in after police announced they were lookin for the man in connection to the video that had gone viral on social media.
Moore and his fiancé Tonya Hardy have both been arrested and charged. Moore was charged with sexual assault on a child, depicting sexual assault on a minor and distributing it in a video. There are more charges to come police say. Moore’s fiancé was charged with hindering the prosecution and not cooperating with police.

The little girl in the video has been interviewed and police say she is in a safe place now.
Moore will be facing more charges and also has several other claims and charges against him in Detroit for messing with three different girls under the age of 13.
This case is still under investigation so we will keep you updated with the latest information regarding this case.