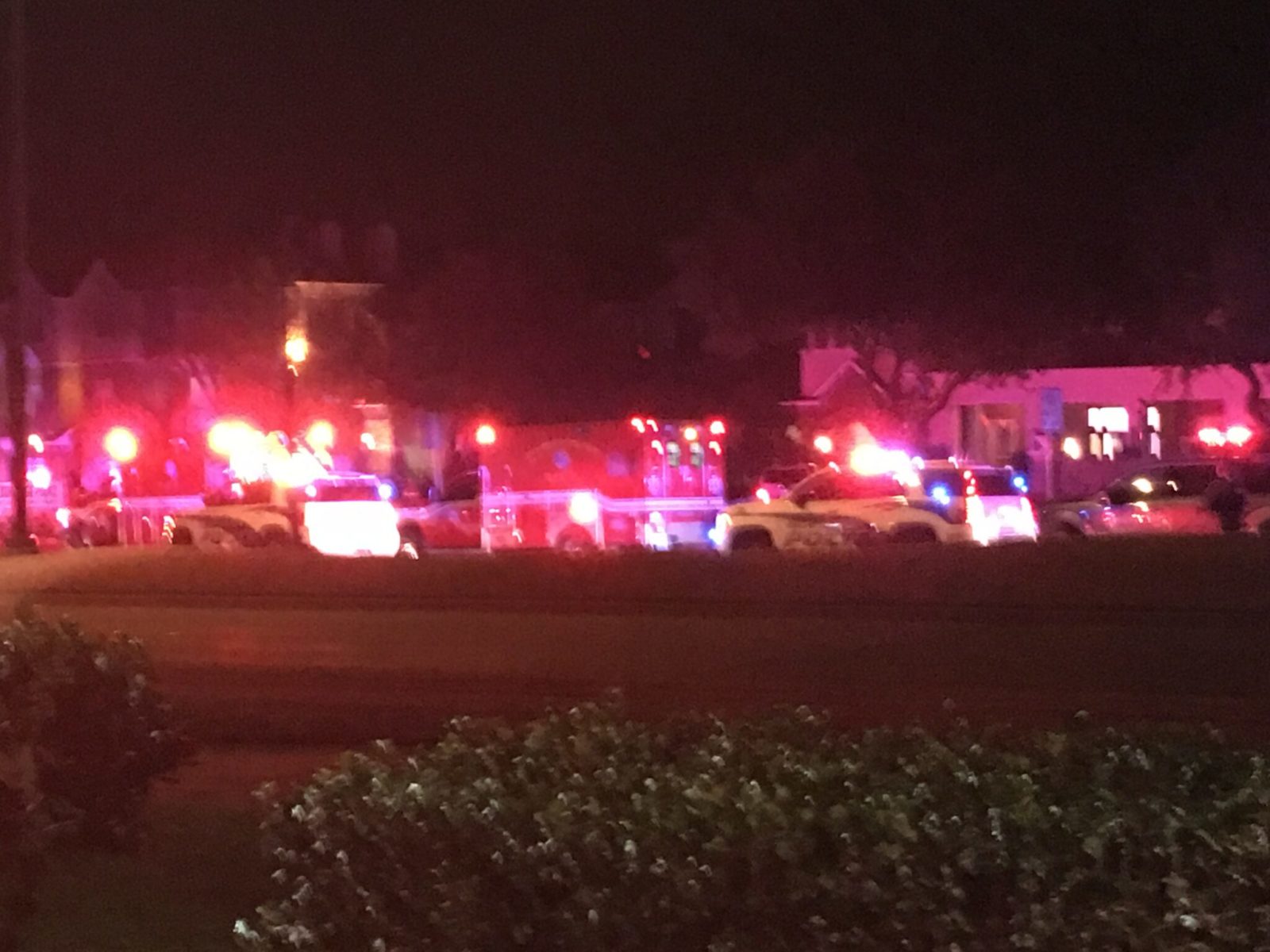 A Richardson police officer has been shot and killed in an apartment complex.

Authorities say an officer was responding to a call at Breckinridge Pointe Apartments on Renner Rd around 7:30 pm Wednesday night when he was shot. Police say another person has been shot as well.

The officer was taken to Medical City Plano hospital where he later died.

After several hours of standoff authorities used robot to go in and shoot rounds to bring suspect out of the apartment unit. He later came out and was arrested and taken into custody.

The officers name has not been identified by Richardson police yet and officials also say the other person that was shot by the suspect passed away later that evening.

We will keep you updated on this story as it evolves and authorities are still investigating.

The suspect in the shooting death of a Richardson police officer has been identified by online jail records as Brandon McCall, age 26.