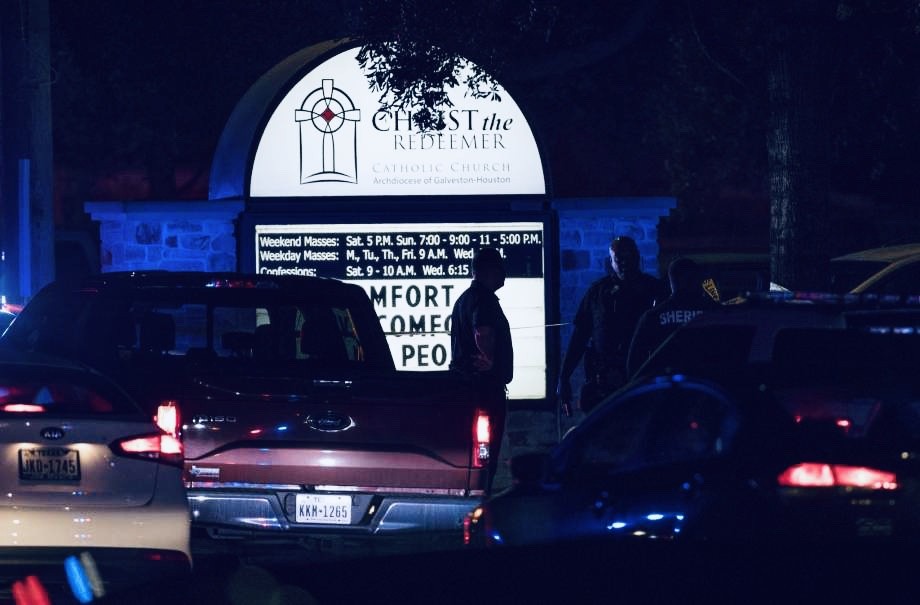 The suspect in a fatal church shooting was found dead inside of a hotel in Cypress, Tx.

According to reports Arthur Edigin,62 was accused of killing his wife and shooting his daughter outside of Christ the Reedemer Catholic Church located on the 11000 block of Huffmeister Rd Thursday evening.
Apparently after the shooting Edigin went and checked in at the Extended Stay America hotel near Westheimer. Authorities were notified, police surrounded the hotel and tried negotiating with the suspect for a couple of hours.

After a couple hours the negotiating ended police entered the hotel and found Edigin deceased inside his room with a self inflicted gunshot wound.
No one was injured inside the hotel and his daughter is in stable condition.