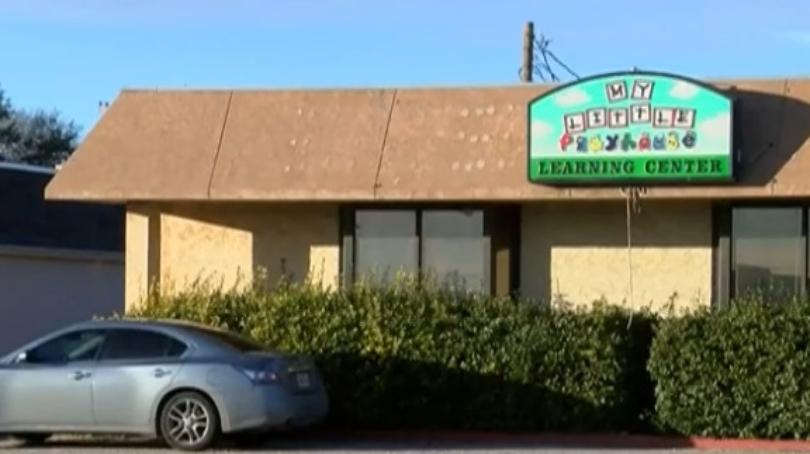 Police are investigating a daycare in Lubbock, Tx after a video went viral of an employee pulling a little girls hair on Thursday.

A video surfaced on the internet of a teacher at the My Little Playhouse Learning Center located on the 3600 block of 50th Street mistreating a young girl by pulling her hair and trying to make her eat.

The teachers name has not been released and the owner refused to speak with media but later released a statement.

Detectives are investigating and it has not been stated if legal actions will be taken.