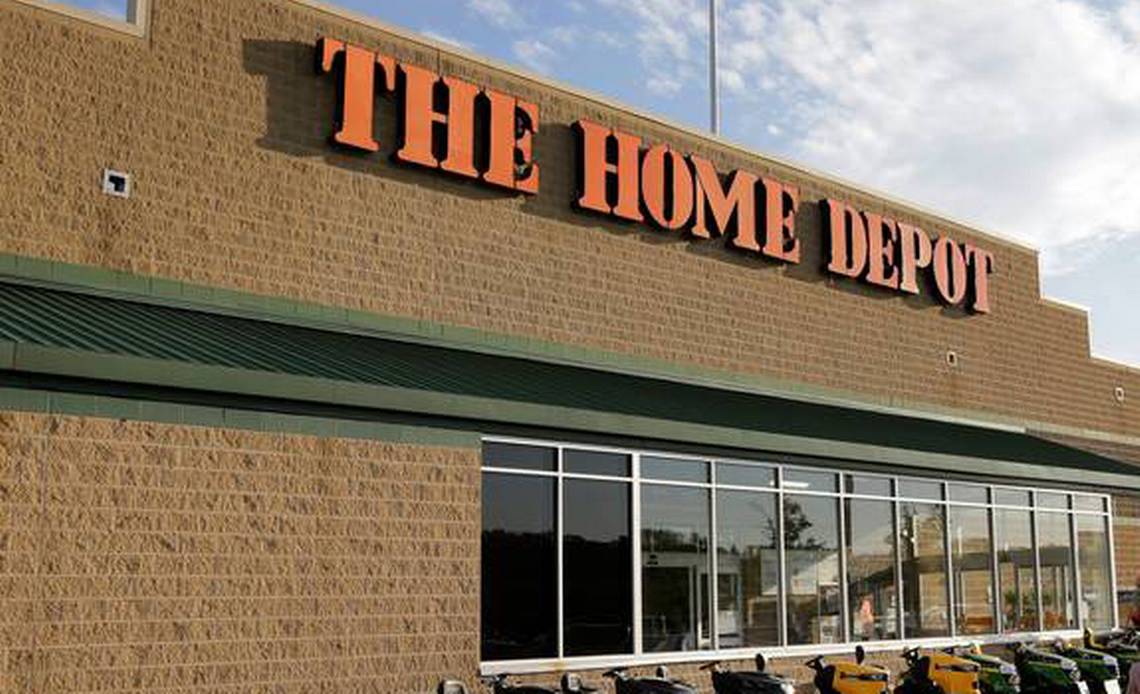 Two men shot and killed one another in a Ft. Worth Home Depot parking lot Thursday night.

According to authorities Zyshonne Dunkley,20 and another man got into an altercation at the Home Depot located on the 7900 block of I-35W Thursday night and as the argument escalated both men pulled out guns and opened fire on one another.
Dunkley was transported to a nearby hospital where he later died due to his injuries and the other man who’s name hasn’t been released was pronounced dead at the scene.

Police are asking anyone with information regarding the shooting to contact Ft. Worth police.