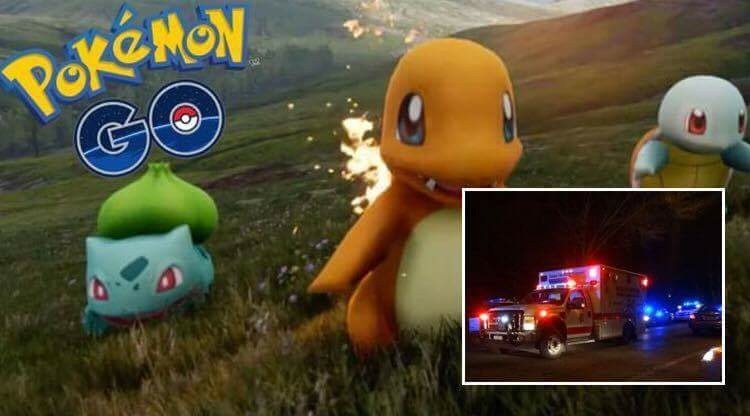 According to Bradshaw and the 16 year old, one of the suspects demanded her purse and when she refused she was stabbed in her arm. Bradshaw says as she went to help her friend she was struck with a pipe across the neck.
Both ladies were treated for their injuries at Mercy Medical Center and they were said to be non life threatening..

Redding officers said the case is still under investigation and anyone with information is encouraged to notify Redding police.