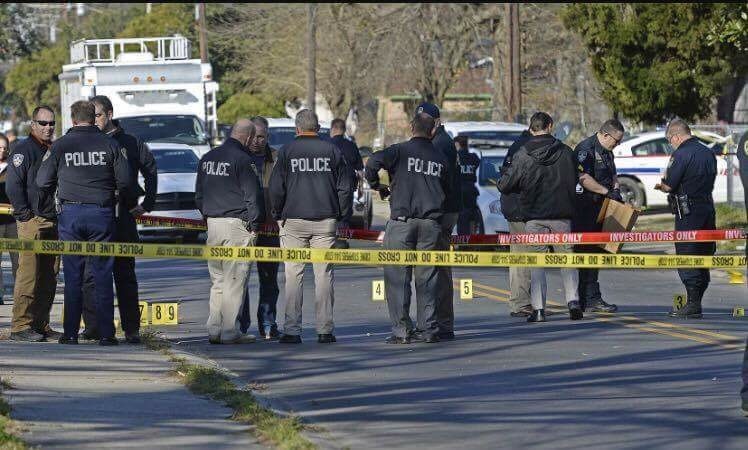 Three officers have been fatally shot and several others injured in Baton Rouge, La according to East Baton Rouge Sheriff’s Department.
Although we are not clear on what took place, sources are saying that one gunman, whom is still unidentified has been confirmed dead and there may be two more suspects at large.

Corporal L’ Jean Mckneely Jr., a spokesman for the Baton Rouge Police Department said officers sent a robot in after the shooting to make sure the suspect didn’t hve any explosives on him.
He also said the case is still active and they are taking every precaution necessary to ensure the safety of the department and public.