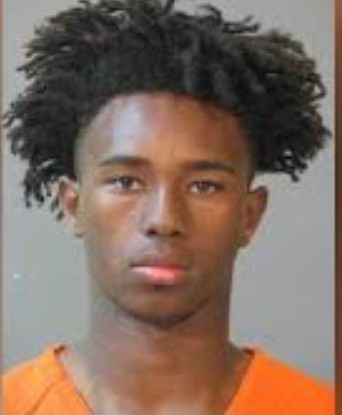 A Texas man has been arrested for kidnapping a Louisiana woman and leaving her ducted tape on the side of the road.
According to Lake Charles police LT. Richard Harrell a woman was found duct taped in sheets on the side of the road Thursday.
Apparently the woman who’s name has not been mentioned spent the night with Dequinta Jack,19 from Baytown and the next morning he bound her body in duct tape and put pillowcases over her head before placing her in a car and driving around for 2 hours before leaving her on the side of the roadway.
A witness called police when he saw Jack remove her body from the vehicle and drive away. He was later arrested by Lake Charles police and charged with kidnapping. His bail is set for 225,000 and it is unclear if he has an attorney at the time.