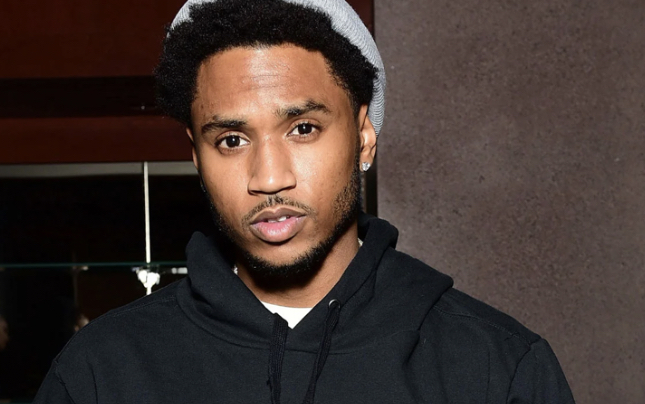 Rapper/ singer Trey Songz was arrested at the Chiefs football game Sunday night after an altercation ensued between him and a police officer.
According to reports Songz was attending the game and being harassed by some fans. When he asked them to stop police came over to the section Songz was sitting in and began harassing him.
From our understanding witnesses at the game say the officer was completely out of line and that Songz was blind sided and just trying to defend himself.

Another officer approached the two and was able to break them apart. Songz was placed in handcuffs.
He is now facing misdemeanor charges of trespassing and resisting arrest but is also facing a low grade felony charge for assaulting a police officer.