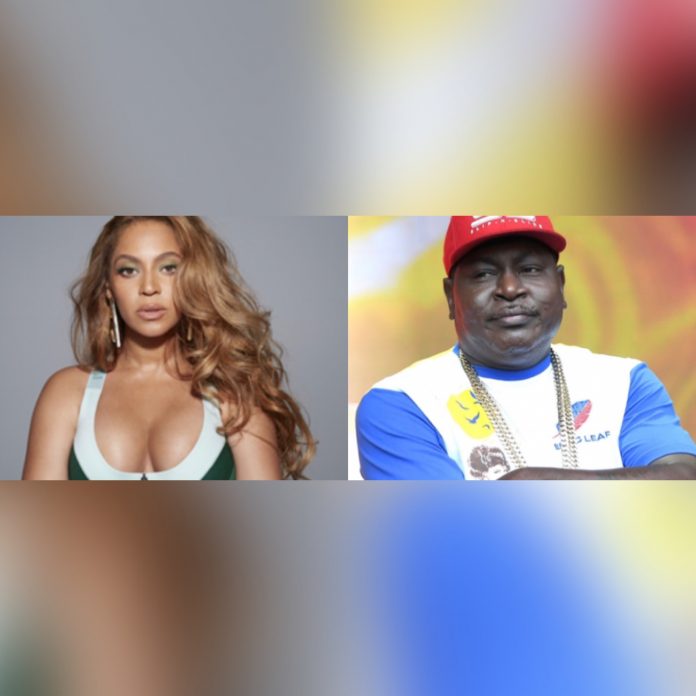 Apparently Trick Daddy was speaking to a Clubhouse panel on Tuesday June 22, when he decided to speak ill about Beyoncé’s singing and discredit her husband Jay Z as “not the best rapper.”

Some of the reviews read, “Disgusting food. Seriously, though. The service was so bad and the food was so subpar,” said one Beyoncé fan, leaving a bee emoji at the end.

I’ve never in my life tasted such filth,” said another fan. “The Lemonade on the other hand, was divine.”

Since then the rappers restaurant ratings have dropped tremendously causing him to temporarily disable commenting and posting on his social media platforms.

Trick Daddy later took to social media to clarify his statement saying, Beyoncé is the number one performer I’ve ever seen besides Michael Jackson and Chris Brown. Can she sing? Yeah… She can’t sang. She ain’t in my top.”