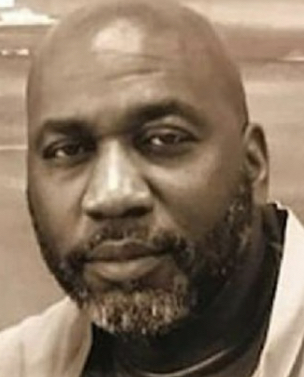 Death Row co-founder Michael “Harry-O” Harris is set to be released from prison immediately after being pardoned by President Donald Trump, Snoop Dog, and friends.
Weldon Angelos, an activist who assisted Snoop in Michael’s release, stated that- “Harry-O had another 10 years and he may not have made it. There’s COVID…it’s rampant, there’s 40,000 people infected in the prison system and 190 deaths and it’s rising every day.”
Michael was once running a multi-million dollar drug ring, located in Los Angeles, was arrested over three decades ago, and wasn’t scheduled to be released until 2028. Weldon Angelos and Alice Marie Johnson, who also had been pardoned by President Trump, assisted in Harris’ commutative via Snoop Dog’s connection to President Trump’s team.
Weldon stated that- “We just let Snoop give his pitch to Alice on what Harry-O meant to him, you know, how important this person was to him. Alice listened. She was very impressed –  not because it was Snoop or that (Harry-O) was the co founder of Death Row Records. When she looked through the file that I had sent her, she was impressed that he had done a lot in the time he was in federal prison.
Back in 1992, Harry-O was the individual responsible for granting the $1.5 million in seed money to launch the Death Row Records, during his incarceration he was involved in a legal battle with Suge Knight over proceeds from the label.
Weldon stated in his conclusion that- “This is definitely an injustice they corrected today. Out of all this drama going on with the White House, something good has come out of this.”