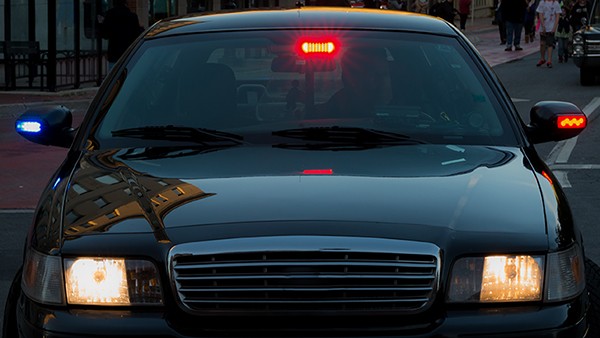 Dallas police have two people in custody and are looking for a third after they shot at an undercover Dallas police car.

According to reports the incident happened near Webb Chapel and Park Lane, in Dallas, around 4am Thursday morning when police received a call about someone breaking into cars in that area.
There were undercover police in the area that spotted the suspects and began following them. Suspects noticed the car following them and shot a single fire at the car before speeding off.

Officers began chasing the vehicle down Walnut Hill Ln before the suspect jumped out of their vehicle and took off running. Two were caught by officers and the third was able to get away.
This incident is still under investigation.