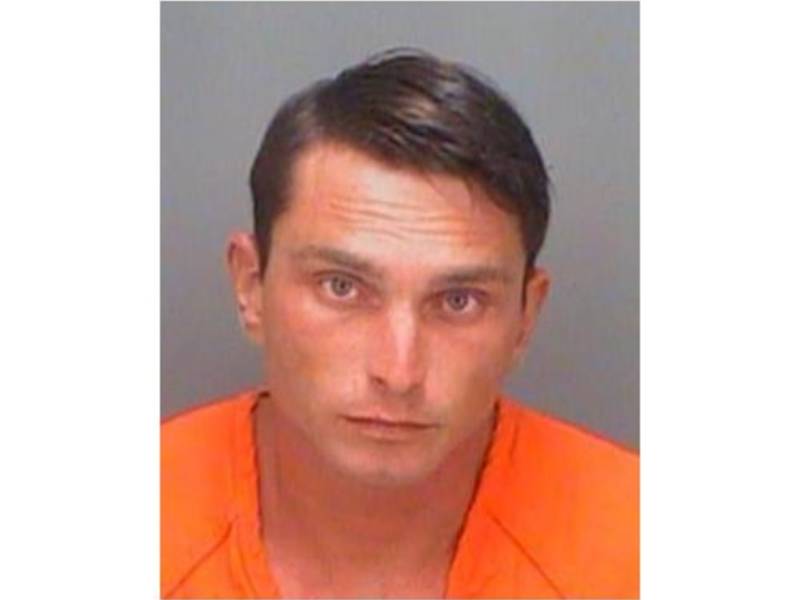 A Florida man has been arrested and charged with beating and killing his 7 week old daughter.

According to reports Arten Eydelman,29 was watching Gwendolyn Eydelman November 17 while her mom was at work. Officers responded to a call on 117th street in Largo about an unresponsive child.
When authorities arrived they found paramedics trying to revive Gwendolyn.

She was transported to John Hopkins Children’s Hospital critical condition.
Gwendolyn was placed on life support and was taken off last week and died shortly after.
Eydelman was taken into custody by detectives and questioned. He admitted to authorities that he got frustrated and hit the baby in the head with his fist and then shaking her.

He has been charged with first degree murder.