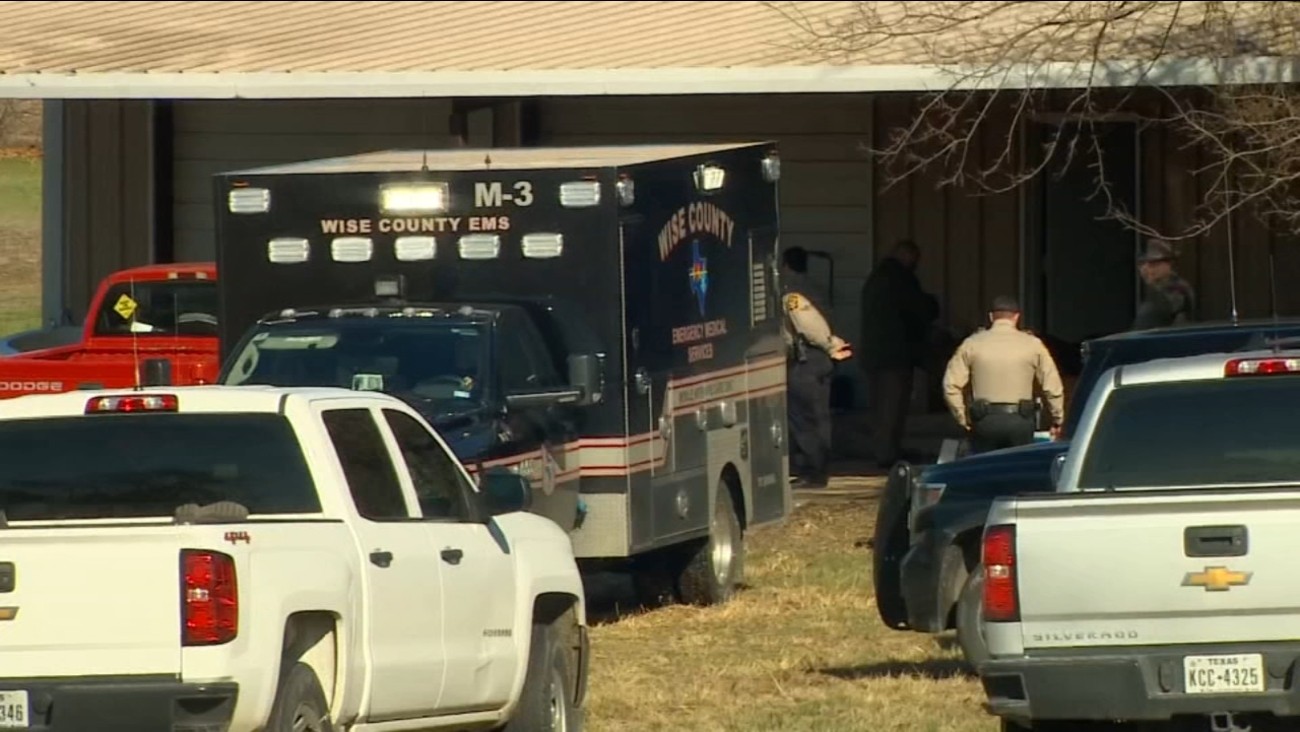 According to records deputies received a call of domestic violence and when they arrived at the home located off County Road 4930 they discovered a man with cuts and scrapes on his face and body and they also heard children’s voices inside a nearby barn.
Deputies searched the property and found two children locked inside a dog kennel together and two other children with feces and urine all over their clothing.

They say all children were between the ages of 1 and 5 years old and all appeared to be malnourished. Authorities say there was plenty of food in the home but it was locked in cabinets.
The children were taken to Cooks Children Medical Center for observation and both parents were arrested and are facing four counts of child endangerment.