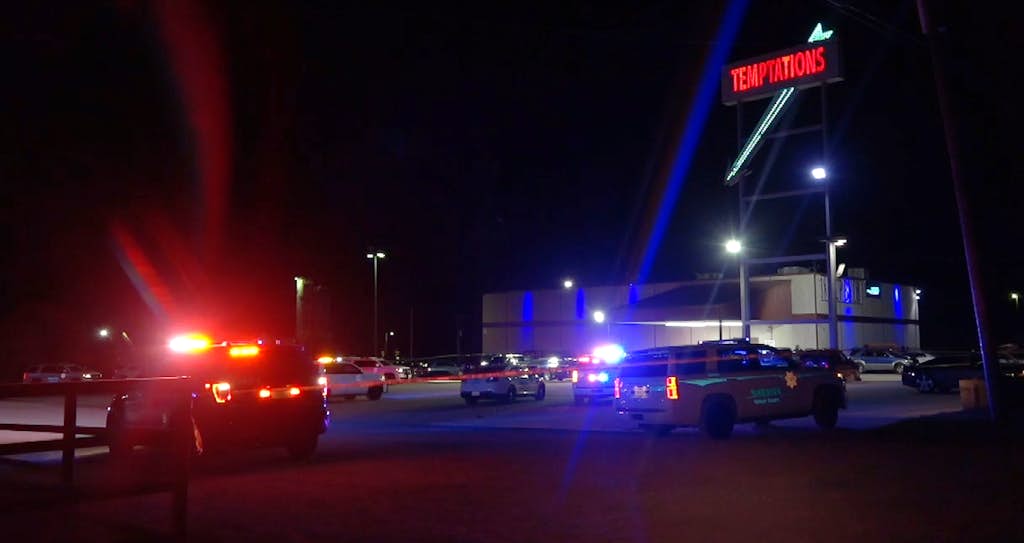 Police have arrested Treveon Wilson,24 and his girlfriend Alexis Burgess,23 for the shooting death of two gentlemen at a Ft. Worth strip club.

The shooting took place March 8 after Burgess was told she couldn’t work that night. Wilson and the club manager got into an altercation and he pulled out a gun killing the manager and security guard. The two men were later identified as Julian Marin,32 and Cesar Estrada- Rangel,40 who were both pronounced dead at the scene.

According to reports Treveon Wilson fled the scene but was later arrested at a nearby hospital seeking medical attention for a gunshot wound he received during his altercation at the club. Wilson’s girlfriend Burgess was also arrested and taken into custody.

Both Wilson and Burgess are being charged with capital murder and being held at the Tarrant County jail.