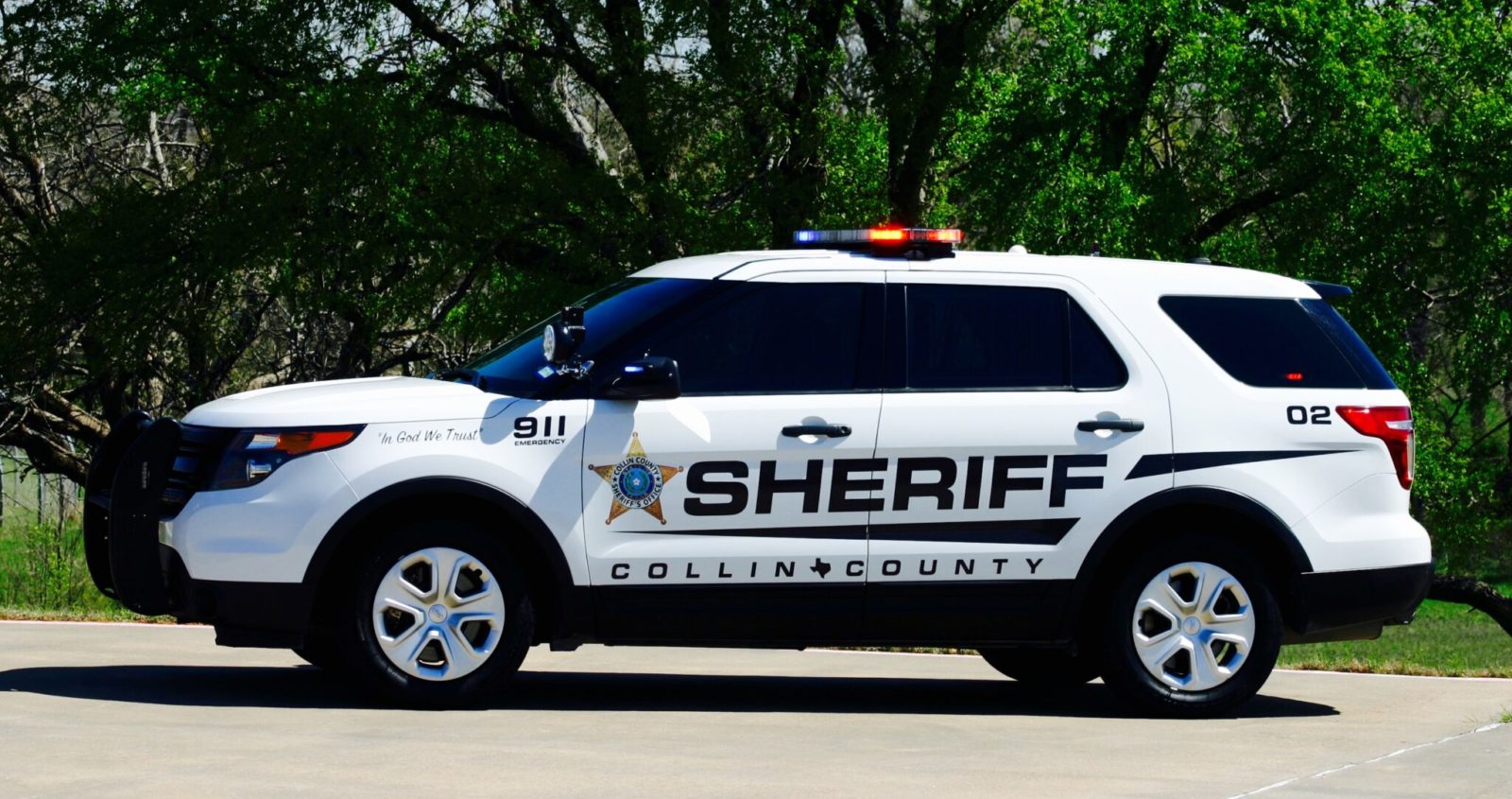 Collin County Deputies were called out to the 7500 block of Fossil Creek Trail around 11pm Friday night.
When police arrived on the scene the found a male who appeared to have been fatally shot. The victims wife was arrested and booked into Collin County Jail.
The name of the victim and suspect have not yet been released and this investigation is still ongoing.