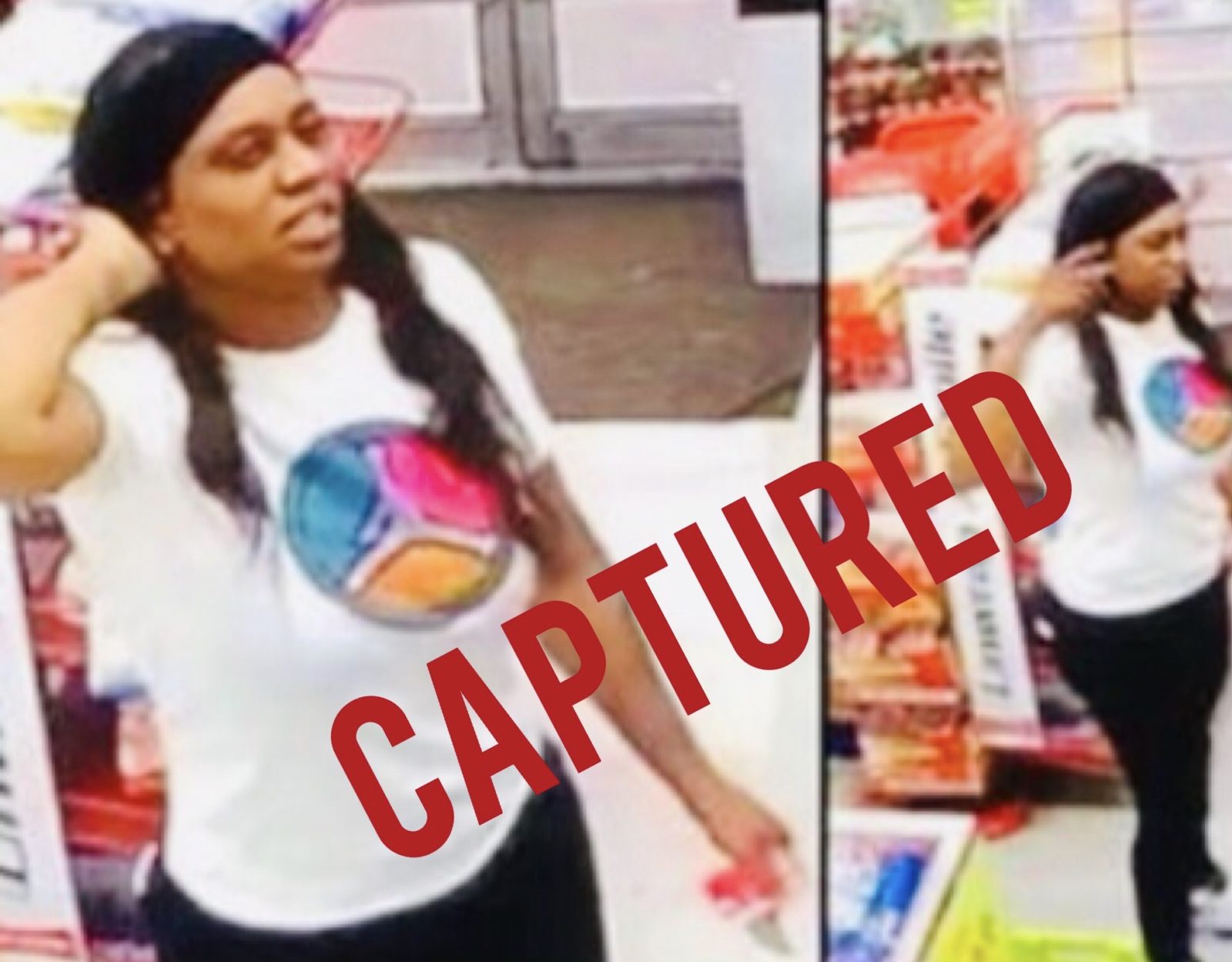 A woman has been arrested for allegedly robbing and elderly woman Tuesday in a Mesquite grocery store parking lot.

According to reports Melanie Mashun King Dickey has been arrested and charged with aggravated robbery and credit or debit card abuse to elderly
Dickey is in Mesquite jail on a $105,000 bond.
Detectives are still investigating we will update as the story evolves.