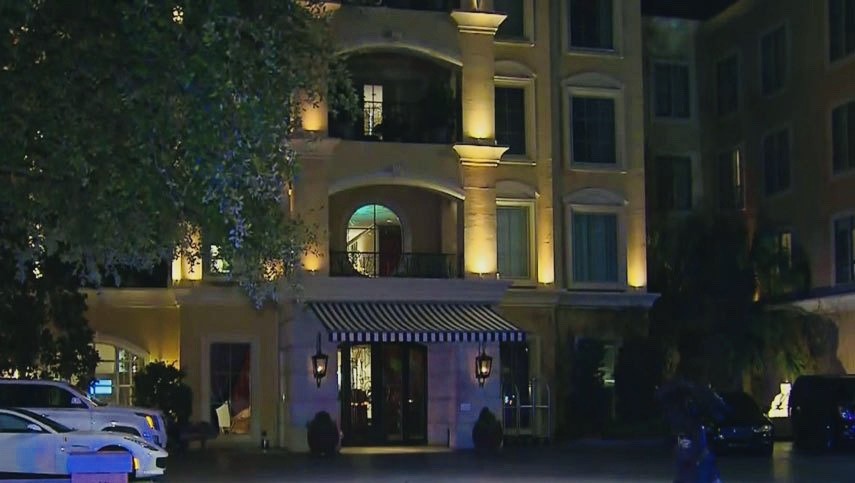 A woman was killed late Thursday night at a Dallas hotel.

According to reports officers responded to a call at the hotel ZaZa in Uptown Dallas of a woman screaming and possibly on drugs and then of gunfire.
When officers arrived they found a 32 year old unidentified woman dead in her room and her 30 year old husband also in the room suffering from injuries.

The man was taken to a nearby hospital and treated for his injuries and then arrested.
Detectives are still investigating.